WHITTIER (CBSLA) — At least 70 cars in Whittier were vandalized by someone apparently armed with a BB gun.

All across Whittier, police received dozens of reports of their car windows being shot out and shattered. Police say at least 50 cars were vandalized between 10 and 11:45 p.m. Thursday, with windows shot out on as many as six cars in a row on some streets. 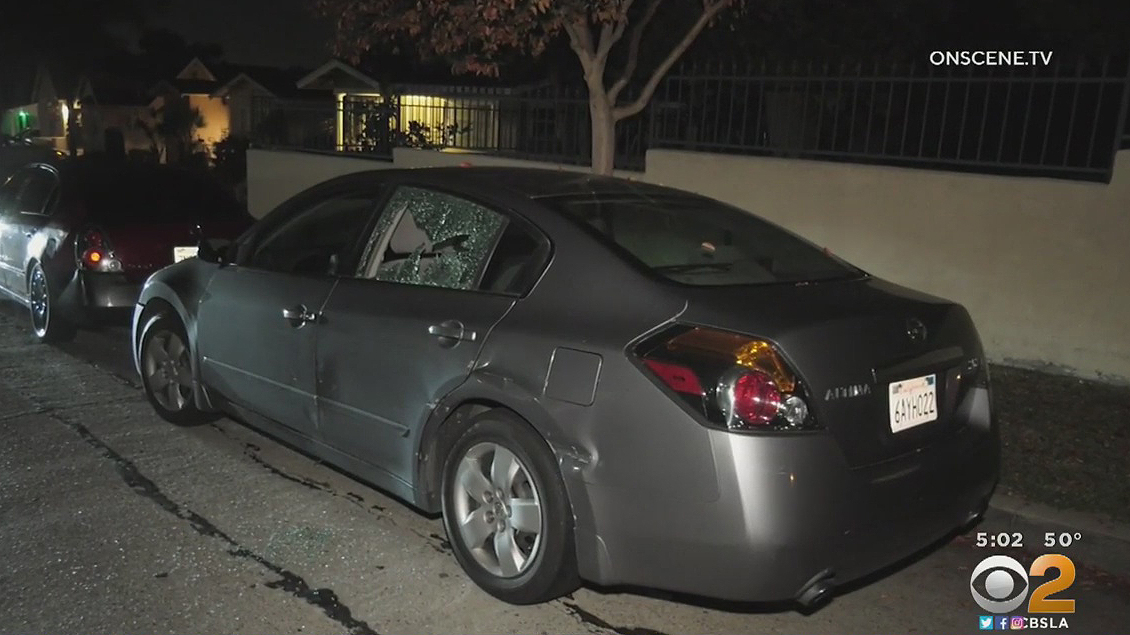 Cars may have also been vandalized in neighboring La Habra and Pico Rivera, and authorities say they may get even more reports as people start going to work.

Los Angeles County sheriff’s deputies are also investigating a report of two people shot with a BB gun on nearby Rockne Street. No one was seriously injured, but deputies will work with Whittier police to see if the incidents are related.

Witnesses told investigators the shots were fired by a man in a dark-colored Honda Civic. Officers are canvassing every area that was hit for security video.

READ  Overtaking in any of these circumstances could land you a £5,000 fine and nine penalty points – here’s how to do it safely

SAPD: Man shot while working on his car on Northeast Side – KSAT San Antonio

Billions are pouring into transportation technology, will it pay off? – Property Observer

GM’s Strike Is About UAW Leadership’s Grasp For Relevance, Not A Nonexistent Shift To...

Texas Department of Transportation quotes ‘The Waterboy’ to remind drivers to stay safe –...