Atlanta police said they now have a new way to access and use surveillance cameras across the city in their effort to fight crime.

ATLANTA – There is a new technology in the fight against crime on Atlanta streets. Police say they now have a new way to use cameras all over the city and see video in real-time.

This new system allows any camera, whether it’s high-tech or a simple home security system, to be part of the crime-fighting process. 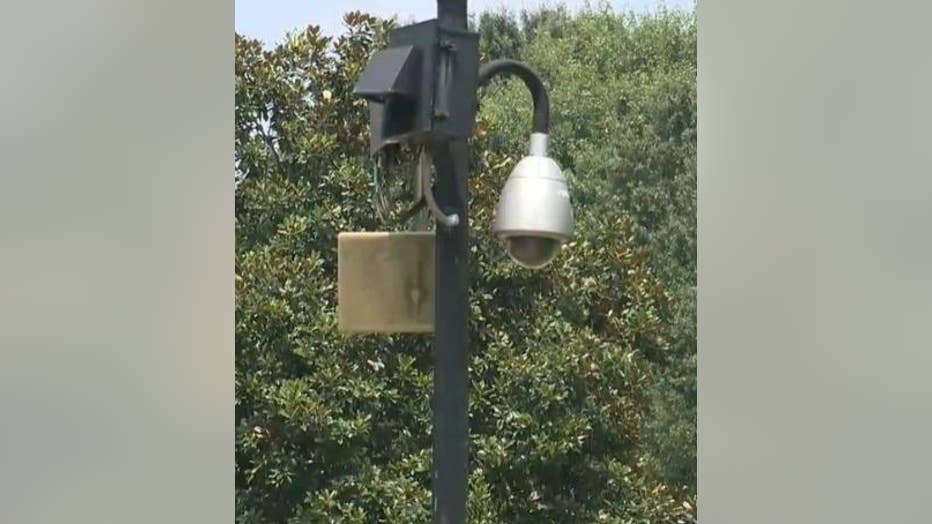 Chief Bryant says the new technology allows law enforcement to access footage in real-time from any nearby camera when responding to calls.

“It gives us the proactive ability to immediately see the cameras related to the calls when they come in,” says Chief Bryant. 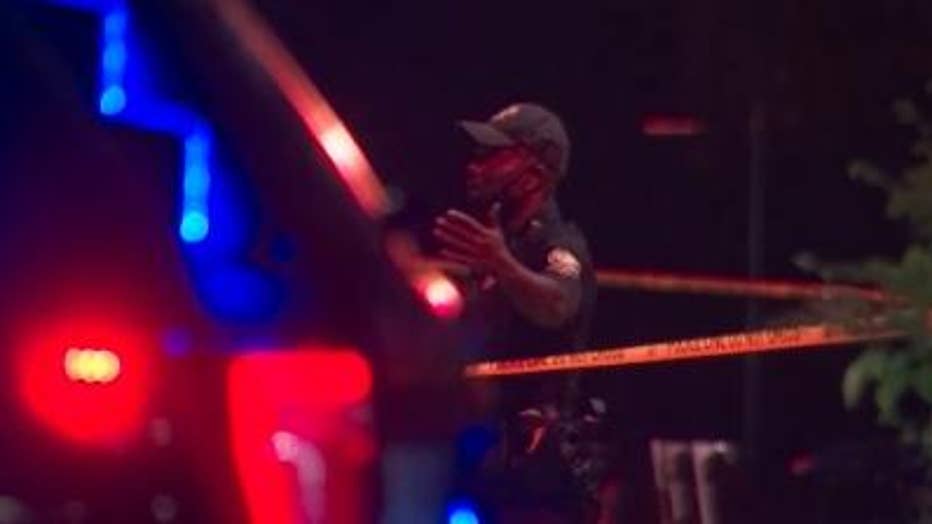 When it comes to solving crimes, officers will spend less time searching for video evidence.

“What would have taken going out and knocking on doors and requesting that type of video can be done in seconds,” says Deputy Chief Michael O’Connor.

Police did not want to release many details but says the technology has already been used in this week’s shooting death of 6-month-old Grayson Fleming-Gray who was caught in the crossfire of a gun battle. 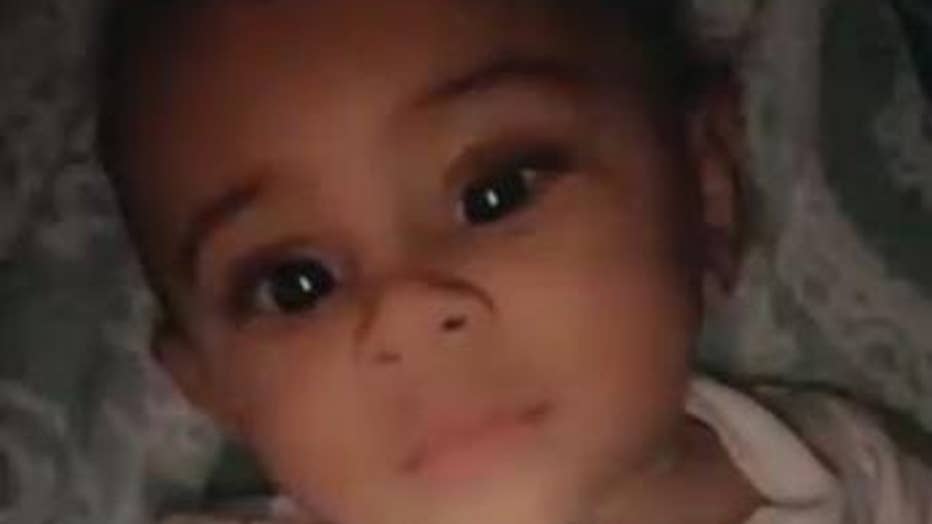 “We were able to get info to our investigation much quicker than we would have,” says Chief Bryant.

How Atlanta residents can help police

Residents in Atlanta can register their home and business surveillance cameras with the police department to help solve crime faster.

Atlanta’s old video integration system has become antiquated over the years. Many of the business cameras weren’t compatible and old technology rendered many of the city’s cameras inactive, like those near Piedmont Park that police tried to access after the murder of Katherine Janness last summer​​​​​​.

“We were reactive with our video integration center, this real–time crime center will give us the ability to be proactive when addressing crime,” says Chief Bryant. 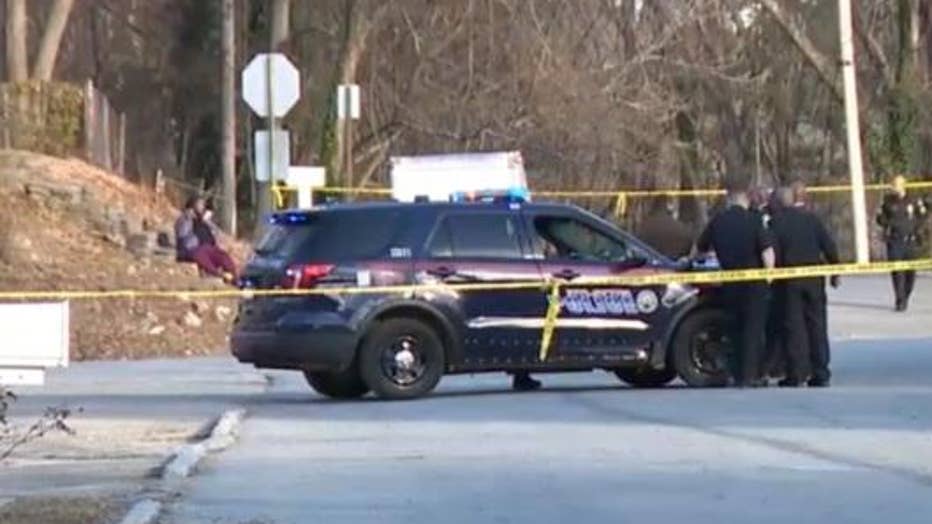 There are already more than 4500 cameras integrated into the new system, including those at Lenox Square. Police expect to add 25-thousand additional private cameras within a year.

How Atlanta residents can help police

Residents in Atlanta can register their home and business surveillance cameras with the police department to help solve crime faster.

If you want to register the camera at your house go to ConnectAtlanta.org

This does not mean law enforcement will be able to see your camera, but if something happens on your street, they’ll know there are cameras in the area and can contact you asking if you have any video to share. 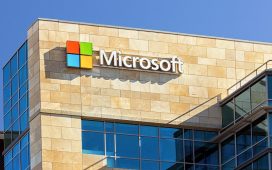 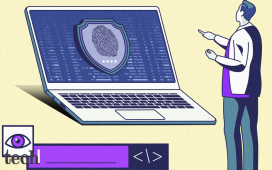 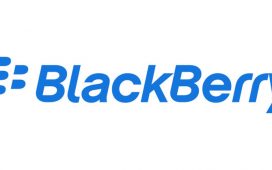