In a statement issued on August 23, the government of Australia announced that it would ban a Chinese tech company from the country’s 5G network. Policymakers decided to prohibit Chinese telecommunications giant Huawei from participating in building Australia’s new mobile data infrastructure. The official announcement  said companies “likely to be subject to extrajudicial directions from a foreign government that conflict with Australian law” would likely be unable to participate in the next-generation network.

Huawei was not happy about this, to say the least. Participating in building the 5G network in one of the biggest consumer countries in the Pacific would have been highly lucrative. The company gave a short response late last week asserting that the decision to bar their participation was not based on real concerns but was rather “politically motivated.” Huawei promised to “continue to engage with the Australian government, and in accordance with Australian law and relevant international conventions, we will take all possible measures to protect our legal rights and interests.”

This decision by Australia has been long in coming. Australian analysts have for months been suggesting that Huawei, although technically a private company, is still obligated under Chinese law to assist authorities with “state intelligence work.” Nor is this the first time Australia took action against the Chinese company. In 2012, Huawei was blocked from involvement in the National Broadband Network (NBN), the open-access network project to provide wholesale data to citizens.

A Trend in the Making?

With Australia’s recent decision, a trend of restrictions against Chinese tech companies may be emerging. A few months ago, it was reported that the Pentagon had decided to prohibit the sale of phones made by Huawei Technologies Co. as well as fellow Chinese telecom firm ZTE Corp. in retail outlets on U.S. military bases around the world. According to reports, defense officials were concerned that the Chinese government could order the firms to track soldiers’ movements or snoop on their communications.

At the time of the Defense Department’s decision, members of Congress were already in the process of creating legislation to expand restrictions on Chinese tech. The push to ban the Chinese devices from any government entity or project included some pretty zealous voices, including Arkansas Senator Tom Cotton, who stated unequivocally during the congressional debates that “Huawei is effectively an arm of the Chinese government.” Sen. Cotton and many of his colleagues were confident that the company is “more than capable of stealing information from U.S. officials by hacking devices.”

The work of lawmakers finally came to fruition two weeks ago when President Trump signed into law the Defense Authorization Act. While touching on a wide variety of topics, the bill bans “telecommunications equipment produced by Huawei Technologies Company or ZTE Corporation” from being used by the U.S. government or government contractors.

Viewing Trump’s record, it’s easy to deduce that the president and the agencies that work for him are a bit trigger happy when it comes to banning foreign tech. Last year, Homeland Security banned software produced by Russian cybersecurity firm Kaspersky from use on federal systems. In May came the Pentagon’s move against Huawei and ZTE. This month those restrictions were expanded exponentially by Congress, no doubt due, at least in part, to the urging of the Trump administration.

Now with Australia issuing similar bans against one of the same entities, it should give critics of American executive policy some pause. Maybe Trump and his people aren’t imagining all of this after all? 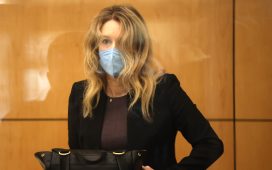 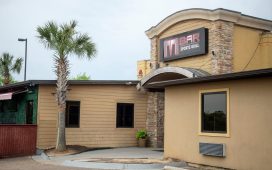 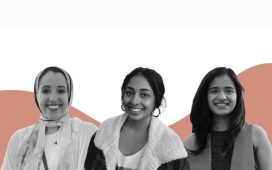 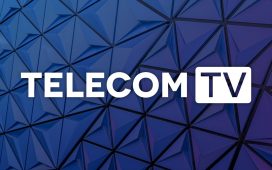 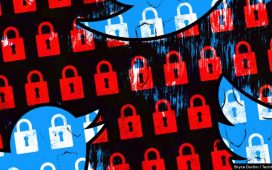 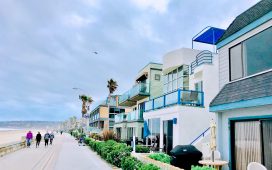