Austrian financial technology company Salamantex have announced that, as from this summer, 2,500 merchants will be able to accept cryptocurrency payments instead of cash or credit cards but still receive the amount paid in Euros.

After a successful trial of the system through selected A1 5Gi network shops, the initiative will be rolled out to multiple outlets to give customers the option of paying with Bitcoin, Ethereum or Dash.

Retailers are currently being invited to trial the new point of sale crypto-capable terminals without incurring any activation costs.

Markus Pejacsevich, COO at Salamantex, recognises the new “affluent customer groups” found within cryptocurrency holders and seeks to “…enable merchants to position themselves as pioneers in their industry.”

Pejacsevich said Salamantex are looking to make “…paying with digital currencies at the checkout as easy and natural as we have been used to with credit cards for decades…[and]…is convinced of this payment system of the future and works towards making payment with digital assets accessible to the broad masses.”

Registered in connection with virtual currencies with the Financial Market Authority (FMA), Salamantex have established additional ties with other digital payment providers such as Igenico and Concardis.

Austria has been continuing to grow it’s digital asset capabilities since the capital city of Vienna announced it’s ambitions to use digital technologies to become a Smart City as a way to achieve social change in 2014.

While blockchain-based developments in the Austrian energy sector and Austrian Government bonds have secured most of the recent headlines, retail outlets within the country appear to be the next inline to adapt to the emerging technology. 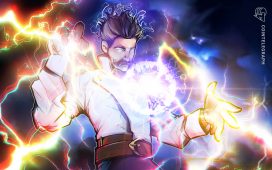 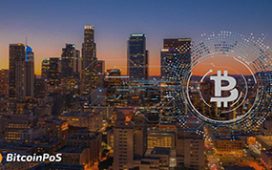 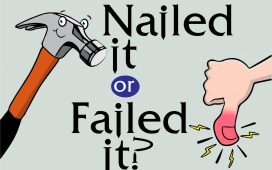 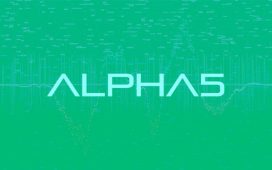