Avoid These 3 Common Mistakes When Giving A Presentation

Whether you are going to give a presentation at work or at a major conference, it is important that you have invested some time in your public speaking abilities. Having the ability to stand in front of a group of people and express your ideas in a succinct manner is essential if you want to succeed in the world. Very often, people become nervous when they have to talk to a group of people and their thoughts become jumbled due to their nerves. This is due to lack of preparation along with some other common mistakes we will cover here.

The first mistake we see people make, is they think that it’s all about the content that they have to share. Now, what happens, is people just spend so much time just ‘brain-dumping’ – they’re just putting all of this information out there. They tend vomit their content all over the people they’re presenting at, and hoping that something sticks.

But, that’s what they hope; they hope that it sticks, because there’s so much to get out there, and they think that it’s all about that. But the truth is that a good speaker is a great storyteller who understands how to captivate an audience and use subtle communication tactics that keep people’s attention.

If you examine some of the leading keynote speakers, you will see that these people are all quite well-known for being great storytellers and leaders. They can quickly established trust and rapport with their audience which is half the battle.

Your content is supported by who you are in the room. Your stage presence. Without who we are to bring it to life, bringing to the people that we’re sharing it with – you might as well just hand out a piece of paper and say, “There you go, there’s my presentation…” and then walk out of the room.

Now, of course the content is important, no question. But without who we are to bring it to life, bringing to the people that we’re sharing it with – you might as well just hand out a piece of paper and say, “There you go, there’s my presentation…” and then walk out of the room.

2. Don’t Disconnect From Your Audience

The second mistake is that they separate themselves from who they’re presenting with. This is very much linked with the first mistake – all this effort, concentration and focus is put on the content, and who they are and what they bring as a person, presenter, a leader and as a mentor – what happens is that it’s all left at the door.

The audience didn’t get a chance to really meet this person. As a result of that, there is a separation. Now, that’s a real problem, because at the end of the day – every single presentation that we make is passing on a message and an idea. It is communicating the core essence of what you want people to understand.

It’s like there’s a glass wall between you and your attendees. So there’s no ability to connect, and that’s a real problem. People want to know how what you’re sharing affects them. At an event, the audience wants to be motivated and inspired. “You must know how to establish a connection with your audience if you want to motivate them to take action” says Steve Adams of Motivation Ping.

The third mistake that people make when presenting to others, is that they think that people are going to judge them.

What the listeners are mainly worried about is, “How does this affect me?” They’re completely self focused, and how what you’re sharing affects and influences them.

If you pay attention to many of the professional business speakers at major conferences, you will quickly notice that they exude a great deal of confidence and are not worried about what others are thinking about them. More importantly, they focus on delivering value through their content which will overshadow any other flaws they may have.

If you watch some of the top leaders speak, you will see that they never forget who they are and that their confidence is extremely high. This is critical to your stage presence because you need people to commit to focusing on what you are saying. If you doubt yourself, then you will lose the audience.

Think about it this way…

Here are the three key takeaways:

1. Great speakers are storytellers and have great stage presence.

2. Great speakers know how to connect to their audience.

3. Great speakers are leaders who do not fear being judged. 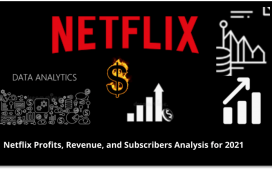 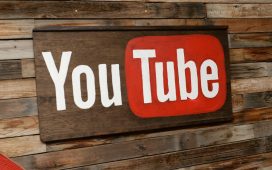 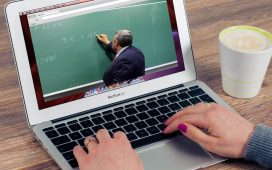 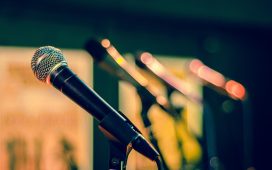 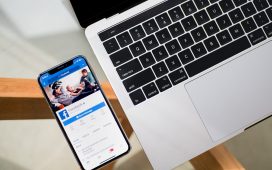