Bacteria that eats metal discovered by accident after 100 years 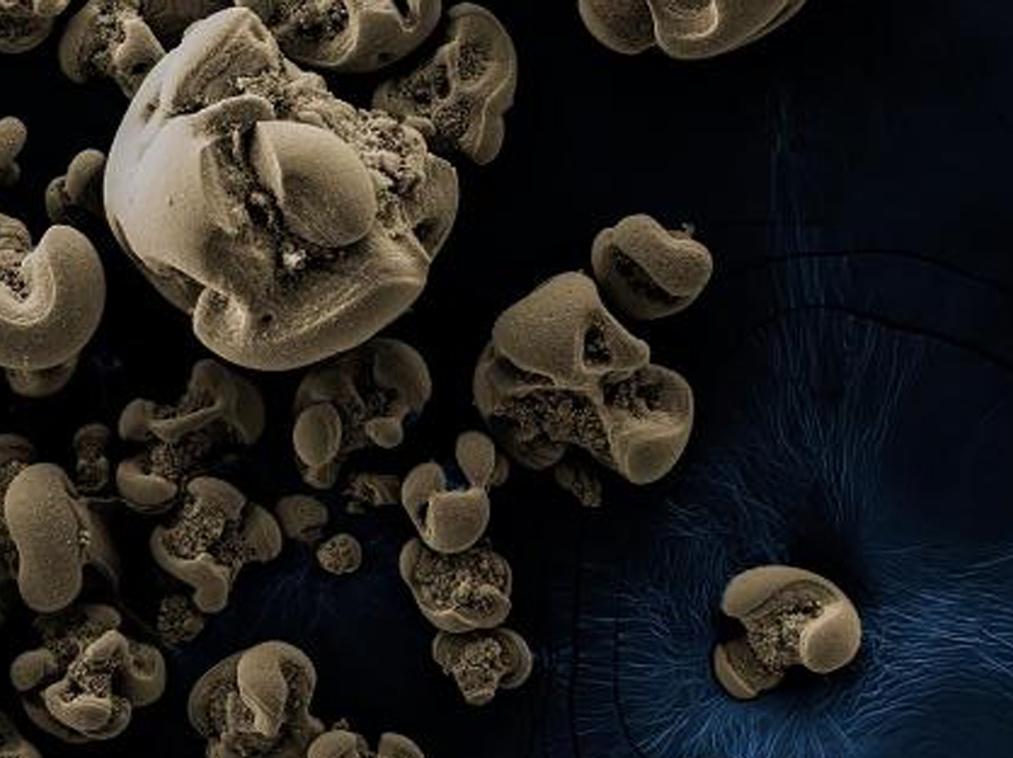 Scientists from the California Institute of Technology (Caltech) have discovered a kind of bacteria that eats metal.

The bacteria have reportedly been suspected to exist for over a century but has not been proved.

The tiny microbes were discovered by accident, as scientists were performing unrelated experiments with manganese, a mineral usually found in combination with iron.

Dr. Jared Leadbetter, professor of environmental microbiology at Caltech, left a glass jar covered with the substance to soak in his office sink.

He did not return to the office for several months while he was working off campus, but upon his return found the jar covered with a dark substance later found to be oxidised manganese.

That compound was formed by the bacteria.

Scientists had previously known that bacteria and fungi could oxidise manganese or strip it of electronics, but microbes that could use such actions to drive growth were yet to be discovered.

“These are the first bacteria found to use manganese as their source of fuel,” Leadbetter said. “A wonderful aspect of microbes in nature is that they can metabolize seemingly unlikely materials, like metals, yielding energy useful to the cell.”

“There is evidence that relatives of these creatures reside in groundwater, and a portion of Pasadena’s drinking water is pumped from local aquifers,” Leadbetter added, as reported by CNN.

Groundwater is water present beneath the Earth’s surface, located in cracks in soil, sand, and rocks.

Bacteria can remove pollutants in water, through a process known as bioremediation, reducing the amount of manganese oxide in the same way that humans breathe air.

Researchers can now better understand the chemistry of his phenomenon, which “serves to supply the other microbes with what they need to perform reactions that we consider to be beneficial and desirable,“ Leadbetter said.

Scientists also believe the discovery will better help them understand Earth’s elemental cycles, and the way the metal has affected evolution on the planet.

Manganese nodules are often found on the seafloor, and can be as large as grapefruits.

Marine researchers on the HMS Challenger, in the 1870s, have been aware of their existence but unable to explain them.

Recently, mining companies have planned to use these nodules as a source of rare metals.

The findings were published in Nature.