Bahamas Digital Sand Dollar Expanding to All Islands in Q2 2020 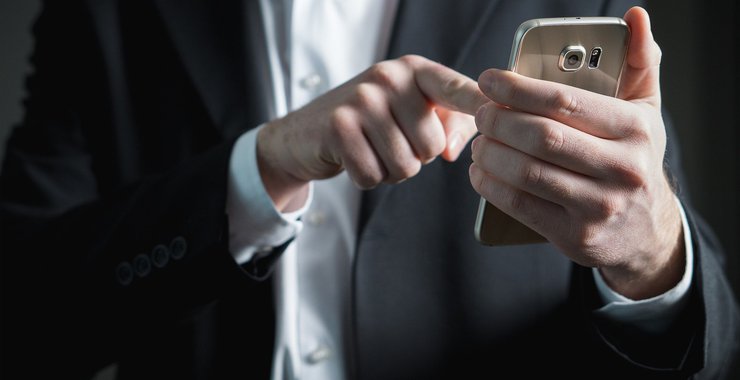 The governor of the Central Bank of the Bahamas (CBOB) says the digital Sand Dollar pilot project will be expanded to all of the country’s islands beginning in Q2 2020.

According to a report by local publication The Tribune, CBOB governor John Rolle has confirmed that the Bahamian digital dollar will be launched on all islands in Q2 2020. The test pilot, titled Project Sand Dollar, has been limited to the island of Exuma since December, with the central bank planning to address the Bahamas Chamber of Commerce and Employers Confederation on the initiative’s development.

Rolle explained that the CBOB currency was originally planned for launch in the Abaco region before switching to Exuma.

The Tribune’s report claims the central bank is still in the process of enrolling all of the 1,200 citizens who signed up for the project in Exuma, with an additional 2,000 expressing interest in the initiative,

Rolle stressed that the new currency is a digital equivalent of the existing Bahamian dollar, rather than a tool for speculation,

We’re looking at a digital representation of our currency. It’s not a different currency; it’s the same currency. In law, it will never be different. It can’t differ in value in any way or the other so Sand Dollars can never be priced different from Bahamian dollars.

Rolle also said the digital currency is intended for domestic use only but could be expanded and linked to a foreign currency in the future. 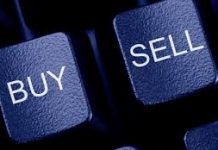 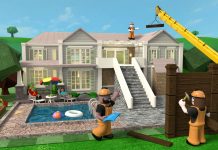 While parents Zoom, their kids are flocking to an app called Roblox to hang out and play 3D games – CNBC 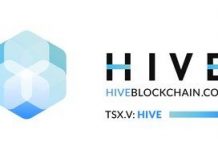 Huobi Revives its US Operations Through Broker-Dealer Partnership – Finance Magnates 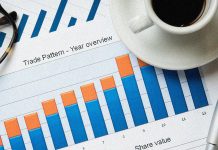 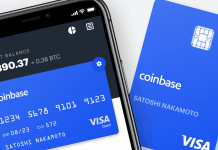 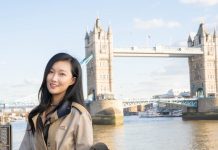 Huobi Exchange Plots Return to US Crypto Market as Soon as This Month, Exec Says – CoinDesk

Is Bitcoin a cryptocurrency? – Fox Business