The government will wait until after the general election on 12 December to name the new governor of the Bank of England.

The appointed of a new bank chief to succeed Mark Carney was due to be announced imminently.

However, UK governments usually refrain from making major announcements during an election campaign.

Earlier on Thursday, a spokesman for the prime minister said the appointment remained on track.

Mr Carney, a former governor of the Bank of Canada is due to leave the post on 31 January, the date when the UK’s Brexit extension period runs out.

Front-runners to take on the role include chief executive of the Financial Conduct Authority, Andrew Bailey, chair of Santander Bank, Shriti Vadera, and the Bank’s current deputy governor, Ben Broadbent.

READ  Theresa May rallies the Tory faithful in key marginals 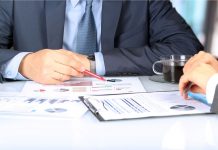 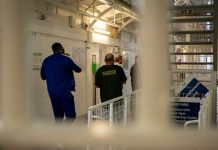 Prisoners set to be released early due to Covid-19 threat 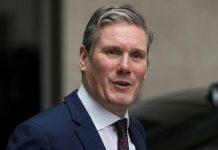 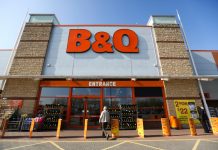 Is B&Q open today due to coronavirus and can you order online?