Bank of Korea (BOK) said it doesn’t currently have immediate plans to launch a digital currency and sees the adoption of something like it difficult in Korea, citing financial stability concerns.

The central bank is taking a “wait-and-see” approach over the issuing a government-controlled cryptocurrency, or a so-called central bank digital currency (CBDC), as of now.

Researchers from South Korea’s central bank published a study earlier this year, which modeled how a crypto national coin might affect liquidity at commercial banks. Specifically, the BOK said the public direct access to such a cryptocurrency could reduce banks’ deposits and reserves, leaving them with a cash shortfall.

Instead, the policy makers plan to strengthen their research on CBDC issuance. “We will closely monitor the progress of the issuance of digital currency by major central banks and actively participate in related discussions with international organizations such as the International Settlement Bank (BIS),” it further explains.

Central bank’s thinking on a proprietary digital coin emerged after Facebook dropped the secrecy surrounding its in-the-works cryptocurrency, or Libra, which heightened concern over the implications of digital money.

Switzerland, Canada, and Singapore have also started exploring the use of digital currencies and their research efforts underway. China, however, appears ready to be the first to launch a government-backed cryptocurrency, with plans to have its own coin up and running later next year.

Historically, South Korea is one of the hottest investing and trading markets for cryptocurrencies. However, authorities have been hesitant in regulating the virtual asset class, due to their belief that cryptocurrency regulation could lend legitimacy to the sector.

After much deliberation in the past years, the country’s parliament passed a bill that will officially categorizes cryptocurrencies as digital assets and crypto exchanges as regulated financial businesses.

More specifically, this regulatory framework will require cryptocurrency exchanges to report and to register with the South Korean financial regulator, the Financial Services Commission (FSC). They will also have to comply with strict Know-Your-Customer (KYC) rules, Anti-Money Laundering (AML) regulations, as well as customer verification policies. 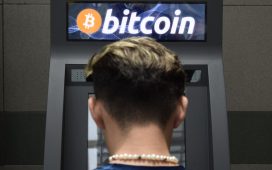 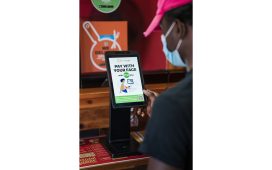