Barry Silbert, founder of Digital Currency Group, has weighed in on the current state of the cryptocurrency industry. Amongst other topics, the early Bitcoin investor and proponent commented on the recent Bitcoin Cash hard fork.

Silbert: BCH Fork Was a “Disservice” to the Industry

One of cryptocurrency’s early proponents and the founder of blockchain startup incubation and investment firm DCG has today been interviewed about all things crypto. Barry Silbert appeared on CNBC’s “Squawk Box” segment to discuss the Bitcoin Cash hard fork and factors playing into Bitcoin’s current price action.

In response to a question from the presenters about the recent BCH split into Bitcoin Satoshi’s Vision (SV) and Bitcoin ABC, Silbert stated:

The DCG CEO agreed with the panel that the industry harmed itself with the fork. However, he did go on to speculate that such challenges from rival currencies are beneficial to Bitcoin (or whichever coin eventually emerges as the most successful global digital currency):

Institutional Investors Are Soaking Up the Fallout from the ICO Bubble

Also during the interview, Silbert talked about factors weighing in on the current price of Bitcoin. Firstly, he mused that the crash in the price of tech stocks was related to the amount of capital entering the cryptocurrency space. He opined that tech investors’ appetite for risk falls when traditional tech stocks are down. Since the many investors in the likes of Apple or Amazon also like to speculate on digital assets, this seems plausible.

Another factor dragging the price down for Silbert is the bursting of the ICO bubble:

“What we’re seeing right now is the complete unwind of the ICO market. I think what propelled the price to the highs late last year was this ICO frenzy… The ICO market is dead. Over.”

He went on to state that many of the projects raising huge sums of money last year have cashed out and that this is where the huge selling pressure is largely coming from. Exacerbating it is the fact that various crypto funds have started to receive redemption requests from investors, forcing them to sell.

Absorbing a lot of this is institutional money. However, this takes time to translate into higher prices since much of it occurs at over-the-counter (OTC) trading venues. Although Silbert does cede that the exchange and OTC markets do impact each other, massive buys OTC do not immediately get reflected in the exchange price of Bitcoin:

“There has been a major shakeout across the board, but what I have seen over the past few weeks are deeper pools from institutions are now starting to get involved with the space. They are starting to lean in.”

A Familiar Story for Some?

Finally, Silbert addressed the potentially multitrillion-dollar question: Where is the floor? Without being too specific, the CEO stated:

“All we can do is look at past performance – bubbles and corrections. This is the fifth, sixth, or seventh time this has happened and we’re used to it. We view it as a fantastic opportunity.” 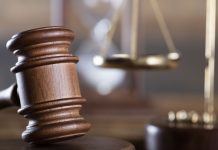 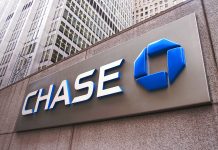 Chase Bank to Settle Crypto Lawsuit By May 2020 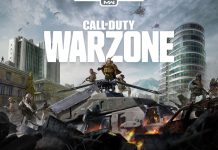 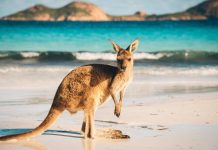 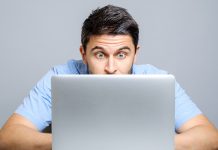 This One Crypto Coin Has Defied Today’s Market Crash 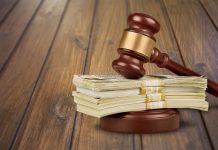 Hungary Does Not Consider Cryptocurrency Legal Tender Yet

Litecoin Is Currently Lighting Up The Charts