PARIS, France (Reuters) – The uncle of Syrian President Bashar al-Assad will stand trial in France for allegedly acquiring millions of euros worth of French property assets using funds diverted from the Syrian state, a judicial source said on Wednesday.

Rifaat al-Assad is a former military commander, widely held responsible for crushing an Islamist uprising in 1982 against then-president Hafez al-Assad, Bashar’s father. Many thousands were killed.

French judicial authorities suspect him of having unduly acquired real estate in several countries with funds from Syria. The 81-year-old has repeatedly denied the allegations.

In France, the value of his properties, including a mansion on the prestigious Avenue Foch in Paris, could be about 100 million euros ($113.01 million), the source said.

Rifaat al-Assad turned against the government in 1984 after a power struggle over who would succeed his older brother, Hafez. He now lives in exile between France and Britain.

He has previously called on his nephew to step down as Syrian leader, although in past interviews has also criticized Syrian opposition groups. Le Monde newspaper has previously estimated his wealth at 160 million euros.

In 2017, Spanish authorities seized more than 500 Spanish properties from him, worth about 700 million euros, as part of a Franco-Spanish money-laundering operation.

Anti-corruption organizations Sherpa and Transparency International France first filed a legal complaint against him in 2013. 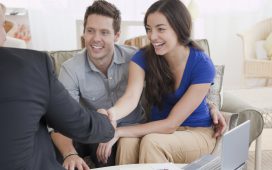 With millennials poised to inherit $68 trillion, financial advisors can take these steps to attract younger clients 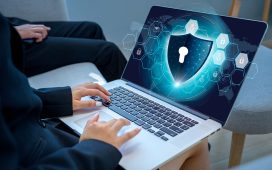 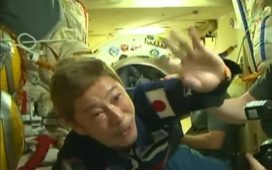 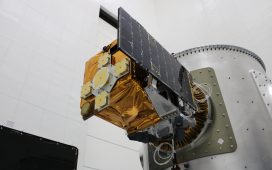