Beat the strikes and get those Christmas parcels posted NOW 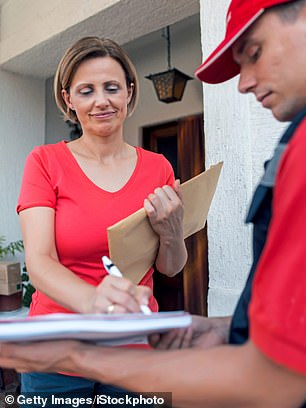 Deadline: ‘Economy’ international deliveries must be sent in two weeks

Strikes by postal staff, missed delivery deadlines, incorrect labelling and posting banned items are all possible reasons why parcels you send this Christmas might not arrive in time.

Though November has only just arrived, anyone planning to send festive gifts to family and friends this year should aim to beat the rush.

Strikes by hundreds of thousands of Royal Mail workers could be timetabled over the festive period if no resolution is agreed soon. Members of the Communication Workers Union last month voted for their first national strike in a decade over a row about jobs and pensions.

Royal Mail says it has ‘robust plans in place’ at Christmas, but pressure could still be heaped on to the postal system at its busiest time of year.

It is also ‘last chance saloon’ for people wanting to make economy international deliveries – with November 16 being the last recommended Royal Mail delivery date for Christmas parcels to Western Europe.

After that, more expensive standard, tracked and express services are still available – with deadline dates staggered through December depending on the country a parcel is being sent to.

Mike Ryan, chief executive of delivery service Pack & Send, which specialises in sending big and awkward parcels, says: ‘Due to the sheer volume of parcels being sent around the world at this time, delays are common. It pays to be prepared and send any packages before the rush starts in early to mid-December.’

He adds: ‘Always check delivery deadlines before you send anything, particularly if the final destination is abroad. But remember dates are more of a guideline than a guaranteed deadline.’

Meanwhile, many parcels sent overseas fail to arrive at their destination on time because of casual labelling and insufficient time given for them to clear customs. Any item being posted to a country outside of the European Union requires a customs form. Packages up to £270 in value must have a completed and signed CN22 label attached. Those with a value over £270 need a CN23 form. Both forms can be picked up from a local post office branch or downloaded from royalmail.com.

Customs forms must be filled out with sufficient detail. Simply writing ‘gift’ to describe a parcel’s contents could delay its delivery and result in officials ripping it open for inspection.

David Jinks, head of consumer research at courier broker service ParcelHero, says: ‘Remember there could be customs charges that the recipient has to pay to clear their own gift. 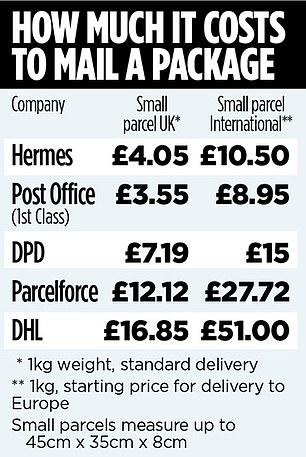 ‘You can pay this in advance but if you state clearly on your customs form that the package contains a gift, your friends and relatives won’t be charged duties and taxes for items under the value of £50 going to the US, or £350 for a gift going into Australia, for example.’

Finally, there is a list of banned items that can’t be sent in the post, though the rules can be surprising. Lottery tickets cannot be sent internationally, but correctly packaged live insects are permitted from the UK.

Foreign countries have their own list of prohibited items, which can sometimes be vague in description. For example, ‘immoral articles’ are banned by Bulgaria and photos are denied by China if they are deemed detrimental to the political, economic, cultural and moral interests of the nation. Find more information at postoffice.co.uk/mail/uk-what-can-i-send.

Choosing a company to send your parcel requires careful consideration.

Some might be cheaper for bigger parcels and will compensate for losing a parcel as part of the deal. Some offer tracking services and others provide convenient deals for dropping off a parcel at a shop or collecting from home – saving customers the hassle of joining lengthy post office queues next month.

Online options may require customers to print out the necessary posting labels, ruling out anyone without a home printer.

As well as going directly to a post office or to companies such as Hermes, DHL or Parcelforce, specialist comparison services such as Parcel2Go and ParcelHero can source cheap quotes.

Jinks adds: ‘Sending a Christmas parcel can all be done from the comfort of your own home.

‘If you are sending to the UK, don’t leave it any later than December 21. For small parcels of 2kg or under, the Royal Mail is hard to beat on value. But for larger items, international couriers may be better.’ 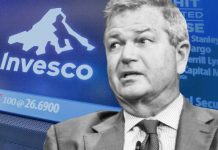 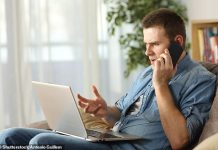 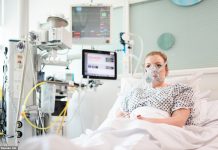 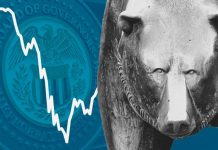 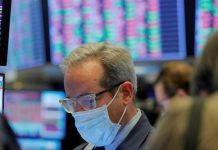 Bonus payments at US investment banks set to dwarf those at their European rivals once...