If you’ve been waiting to see if there are any good Black Friday deals on antivirus software: there are. There aren’t loads, but we’ve rounded up the best we can find.

The best deal for you will depend upon how many devices you have, but most of these offers will let you cover different numbers of devices for different prices.

It’s not simply about the lowest price, though. There are different features available with different packages, so decide what you want before committing to a deal. Remember that these are subscriptions: you can cancel  them after the deal period ends, but they will renew (often at higher prices) if you forget to cancel.

Read our reviews to find out more about each antivirus package.

From worms and Trojans to ransomware and phishing scams, a top-notch security package can prevent them all. Some can also help protect your identity and passwords as well. So it’s worth having the best you can get.

Put simply, antivirus software isn’t optional. The risk of your computer becoming infected with something nasty – and stealing your data or holding it to ransom – is simply too great not to use it. 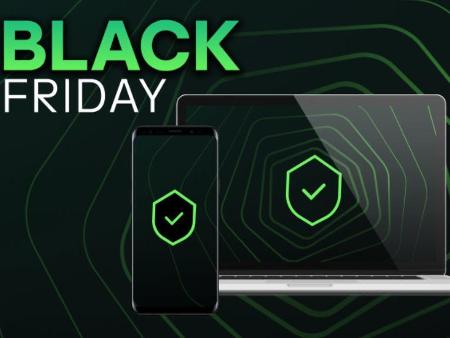 Save 70% on Kaspersky Total Security, as well as Anti-Virus, Internet Security and Security Cloud. This particular deal is for five devices for a year, but you can select how many devices you need to protect and how many years: you’ll still get 70% off.

If you’re in the US, you’ll find the same deal here. 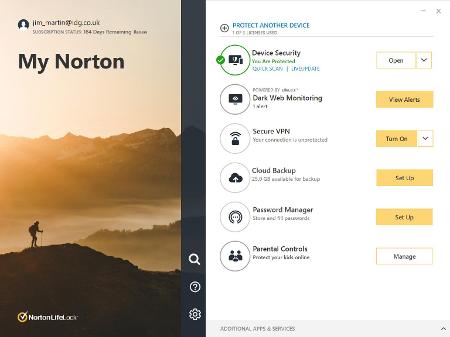 Alternatively, you could take out a two-year subscription (you’ll find this option on the same page) and get two years for £89.99/$89.99 (£44.99/$44.99 a year) which sounds like a worse deal, but don’t forget you’re getting a discount on both years, not just the first, so it is cheaper overall. 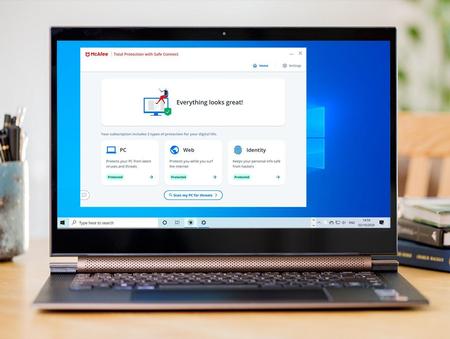 If you have quite a few devices to protect, you’ll like this deal on McAfee Total Protection 2021. This is the latest version, and certainly the best yet.

The subscription can used on laptops, phones, Macs and any other supported device, and if you use all 10, then you’ll be paying just £3.49 / $3.99 per device for each year of this two-year deal.

Usually, the first year price is £44.99 / $49.99 and there’s no option to get that price for two years. If you only have 5 devices to protect, there’s a slightly cheaper deal available as well. 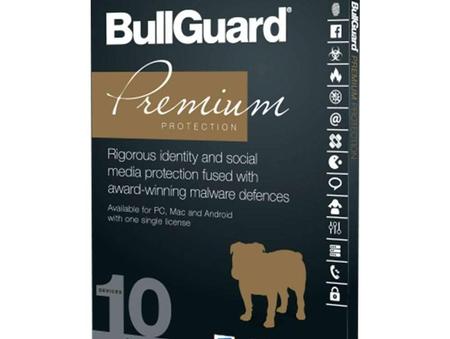 BullGuard Premium offers protection for up to 10 devices for 1 year. 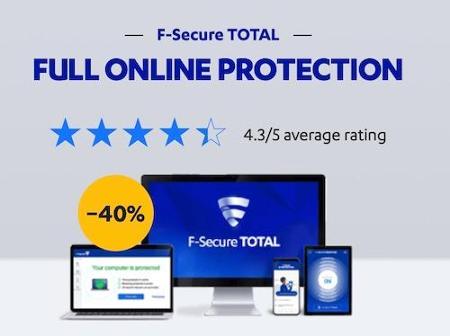 (The discount is normally 40% outside of Black Friday).

Antivirus deals: What to look for

Antivirus software detects, and then prevents, disarms or removes malicious programs and malware, often referred to as ‘viruses’. But as we’ve said, security software is no longer just about countering viruses. It’s also about the security of personal data and protection from ransomware.

Check that the antivirus software you’re buying has ransomware protection built-in, and it’s also worth looking out for the ability to detect malware is so new that it hasn’t yet been analysed by security companies. This may be bolstered by a cloud element or artificial intelligence, which can really help to ensure that even the most sophisticated attacks get nowhere near your devices.

Discounts on security software is typically just for the first year of the subscription, so it is worth hunting around for a new deal when those 12 months are up rather than paying full price for the second year. It’s a bit like switching energy providers, although the protection and feature do differ between packages so price isn’t the only consideration.

Also bear in mind that going direct to the antivirus providers isn’t the only way to get their software. You might also find good deals from the likes of Amazon, Argos and Currys and remember that you can pay less to protect fewer devices: there’s no point in paying for a 10-device package if you only have one laptop.

If you’re a student, be sure to check out Tech Advisor’s Student Beans page. There, you can benefit from massive discounts from some of our favourite antivirus brands for school, college or university. 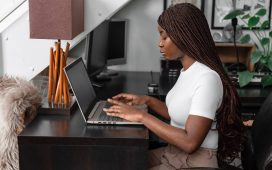 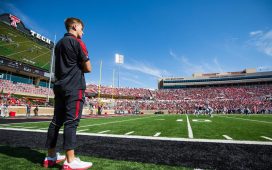 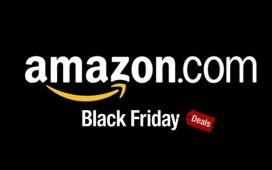