Anxiety and mental health issues have become a worldwide epidemic. More and more people are being diagnosed with anxiety disorders with the condition also greatly affecting the economy due to the number of days lost at work. In fact, by 2030 the cost to the global economy of all mental health problems could amount to £13 trillion, according to the World Economic Forum. A new trial has shown that taking a certain natural supplement could greatly reduce the symptoms of anxiety. What is it?

In one study, 70 percent of those taking the specially prepared lavender oil capsules rated a “much” or “very much” improved improvement of symptoms of anxiety.

CEO of Kalms, Nicky Lidbetter said: “Anxiety is one of the most prevalent mental health conditions in the UK with one in five people reporting feelings of anxiousness a lot or all of the time (and) more than 45 million working days have been lost due to anxiety in the past three years.

“Psychological symptoms of anxiety include worry, spinning thoughts and insomnia due to a racing mind.

“Anxiety can also affect the body causing issues such as racing heartbeat, nausea, headaches and muscle tension. These symptoms can be very distressing.”

The feelings of anxiety occur due to an imbalance in the way the body processes environmental and sensory stimuli.

A disproportionate ‘excitatory’ response and excessive release of neurotransmitters between nerve cells in the brain, leads to overstimulation of the nervous system and feelings of anxiety.

The NHS added: “For centuries, people have used lavender in the belief that its distinctive smell is relaxing.

Many people swear by lavender spray on the pillow to help them sleep. But although the relaxing effect of lavender is widely recognised, we don’t know how it works or which chemical pathways in the body are involved.

Lavender’s smell is due to the chemical linalool. It’s interesting that actually smelling linalool, rather than simply inhaling the compound, seems to be essential for the calming effect to take place.

There are also many things you can do yourself to help reduce your anxiety, such as exercising regularly, cutting down on alcohol and caffeine, and learning to relax.

If the scent of lavender helps you relax, that may be worth trying.” 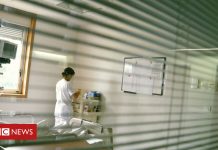 Coronavirus: What is intensive care and which patients need it? 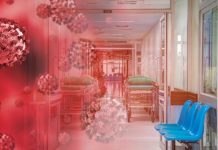 Am I in the at-risk category if I’ve had cancer? Dr Hilary answers your questions 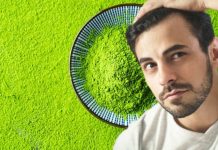 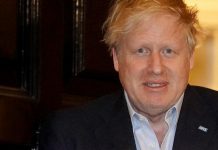 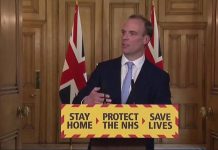 Smokers are ‘much more likely to develop dementia’, docs warn

Surrogate mothers: 'I gave birth but it’s not my baby'