Amazon founder Jeff Bezos has announced a $10bn fund to help fight climate change, at a time when his company is facing intense internal and external criticism over its own environmental impact.

The world’s richest man, with an estimated net worth of $130bn, said he would start issuing grants this summer to support “scientists, activists, NGOs — any effort that offers a real possibility to help preserve and protect the natural world”.

A source familiar with the fund said no investments would be made into private companies.

Mr Bezos’s announcement, made via an Instagram post, follows pressure from Amazon employees for the group to take stronger action on climate change.

In January, hundreds of Amazon staff signed a letter attacking the company’s progress on reducing its carbon footprint, as well as its record on working conditions.

Amazon in September last year pledged to achieve net zero carbon emissions by 2040, and to be operating on 100 per cent renewable energy by 2030.

A new solar farm in Virginia will power the company’s new Arlington campus, dubbed “HQ2”, as well as some of its other local infrastructure including warehouses and branches of Whole Foods.

The company is also investing in lowering its delivery footprint by buying 100,000 electric delivery vehicles due to enter its fleet in 2024.

Presently, however, Amazon’s last-mile deliveries are mostly made using diesel vans. The company ordered 20,000 from Mercedes-Benz in 2018 as part of its investment in faster deliveries for its Prime members.

We applaud Jeff Bezos’ philanthropy, but one hand cannot give what the other is taking away

The protesting Amazon workers believe its climate goals fall short, making reference to rival Microsoft’s pledge to become carbon negative by 2030 — a decade ahead of Amazon.

Mr Bezos’s announcement was met with faint praise from the employee group, who suggested Amazon’s work with oil and gas companies, in providing cloud computing infrastructure, was hypocritical.

“We applaud Jeff Bezos’ philanthropy, but one hand cannot give what the other is taking away,” said a spokeswoman for Amazon Employees for Climate Justice.

Mr Bezos recently sold more than $4bn in Amazon stock, though a spokesman at the company would not clarify how the Bezos Earth Fund would be funded.

Another of Mr Bezos’s philanthropic efforts, the Bezos Day One Fund for low income families, appeared to offer grants using Amazon stock rather than cash.

The proceeds of previous Amazon share sales by Mr Bezos have been used to fund Blue Origin, his space exploration company, which is competing with Tesla chief executive Elon Musk’s ambitions to relocate humans from Earth — another endeavour with a high carbon footprint. 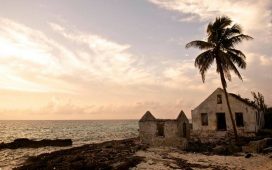 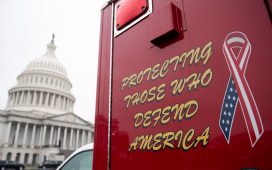 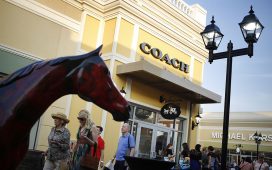 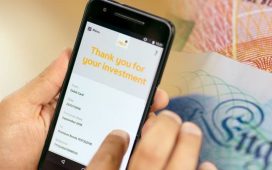