Bidding wars in a pandemic? Housing is heating up fast

Prospective home buyers arrive with a realtor to a house for sale in Dunlap, Illinois.

After the housing market nearly shut down in April, competition is back with a fury.

States are loosening social distancing restrictions and homebuyers are rushing to open houses again. The trouble is, they’re not finding much to buy.

The coronavirus pandemic caused a historic drop in the supply of homes for sale that was already pretty meager. New listings had dropped by half during the second weak of April, compared with a year ago, according to real estate brokerage Redfin. Weak supply and growing demand is now causing a surge in bidding wars, especially for homes priced below $1 million.

More than 41% of homes faced a bidding war in the four weeks ending May 10, according to Redfin. That’s up from just 9% in January, before the pandemic hit the U.S.

“Demand for homes has picked back up after hitting rock bottom in April, and that uptick paired with a lack of supply is a recipe for bidding wars,” said Redfin lead economist Taylor Marr. “Homebuyers are getting back out there, searching for more space as they realize using their home as an office and school may become the norm.”

Sellers, however, are not rushing back into the market. Some are concerned about the economy, while others just don’t want people coming through to tour their homes.

New listings were down 29% annually for the week ending May 9, according to realtor.com, and while that is an improvement over previous weeks, it is still slow progress.

“While new listings are still declining on a yearly basis, last week’s jump shows some sellers are ready for a summer home sale — a positive sign for the market,” said Danielle Hale, chief economist for realtor.com. “But despite this uptick, time on market continues to increase and there’s a long road ahead to getting back to last year’s pace of new sellers.”

Regionally, Boston saw the highest share of bidding wars, with over 63% of offers written by Redfin agents on behalf of their customers facing competition. San Francisco and Fort Worth, Texas, were not far behind with rates of 63% and 62% respectively. San Jose, California., and Providence, Rhode Island, rounded out the top five.

Buyers have growing incentive, as mortgage rates keep setting new record lows, and lending appears to be loosening slightly, as federal regulators clarify some of the rules surrounding the coronavirus mortgage bailout program.

“Buyers right now are saying to themselves, ‘I’ve been locked into my space for three months’ and they’re evaluating their — do they have enough space inside, outside? Do they have enough light? Do they have the right home office? If the answers to those questions are no, they call their agent,” said Refkin. “And on top of that, you have record low interest rates. And you have a viewpoint that you’re going to get a good price right now. You’re not going to get a better price in two years.” 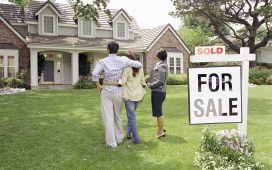 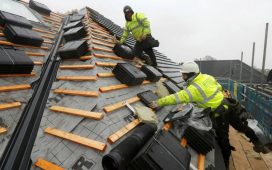 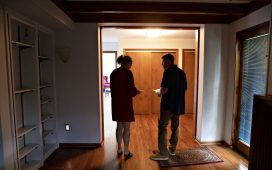 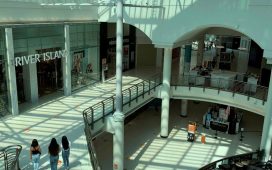 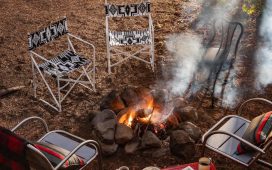