The move comes just a day after Donald Trump agreed that the federal government should start the official transition process.

Now Mr Biden will get the President’s Daily Brief, a highly-classified document prepared every morning and given to the president and a small number of top officials, according to CNN.

Mr Biden’s transition team had complained that he was unable to receive national security briefings while Mr Trump refused to conceded the election.

But following the formal notice from the GSA that the transition can begin Mr Biden can now receive the PDB, a White House official told CNN.

It is not known when Mr Biden will receive his first intelligence briefing.

Mr Trump has still refused to concede to Mr Biden but said that he would allow the transition to begin “in the best interests of our country.”

Your daily US politics newsletter

The outgoing president has seen his legal efforts to overturn election results in battleground states repeatedly thrown out by judges for lack of evidence.

And officials in Michigan, Georgia and Pennsylvania have all now certified Mr Biden’s win in the states as he topped the 80 million vote mark across the country. 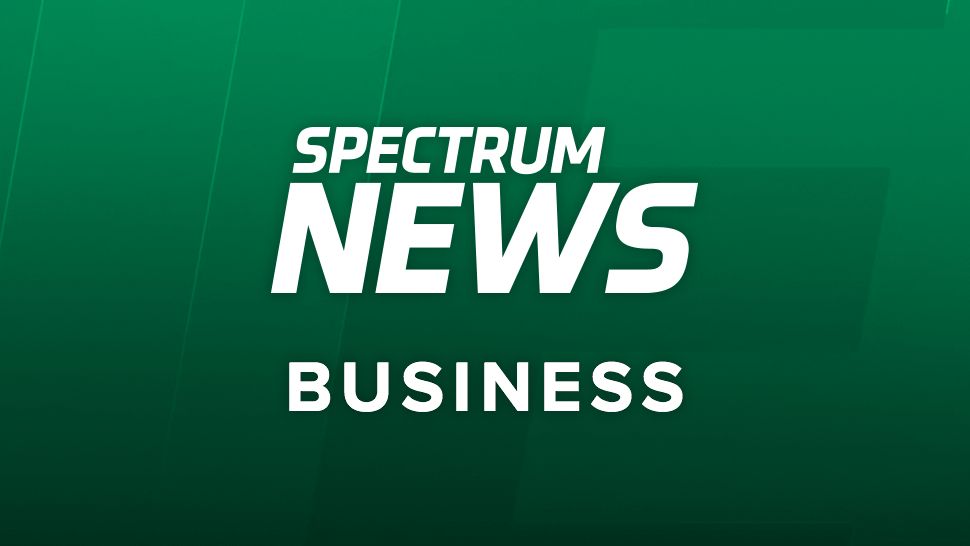