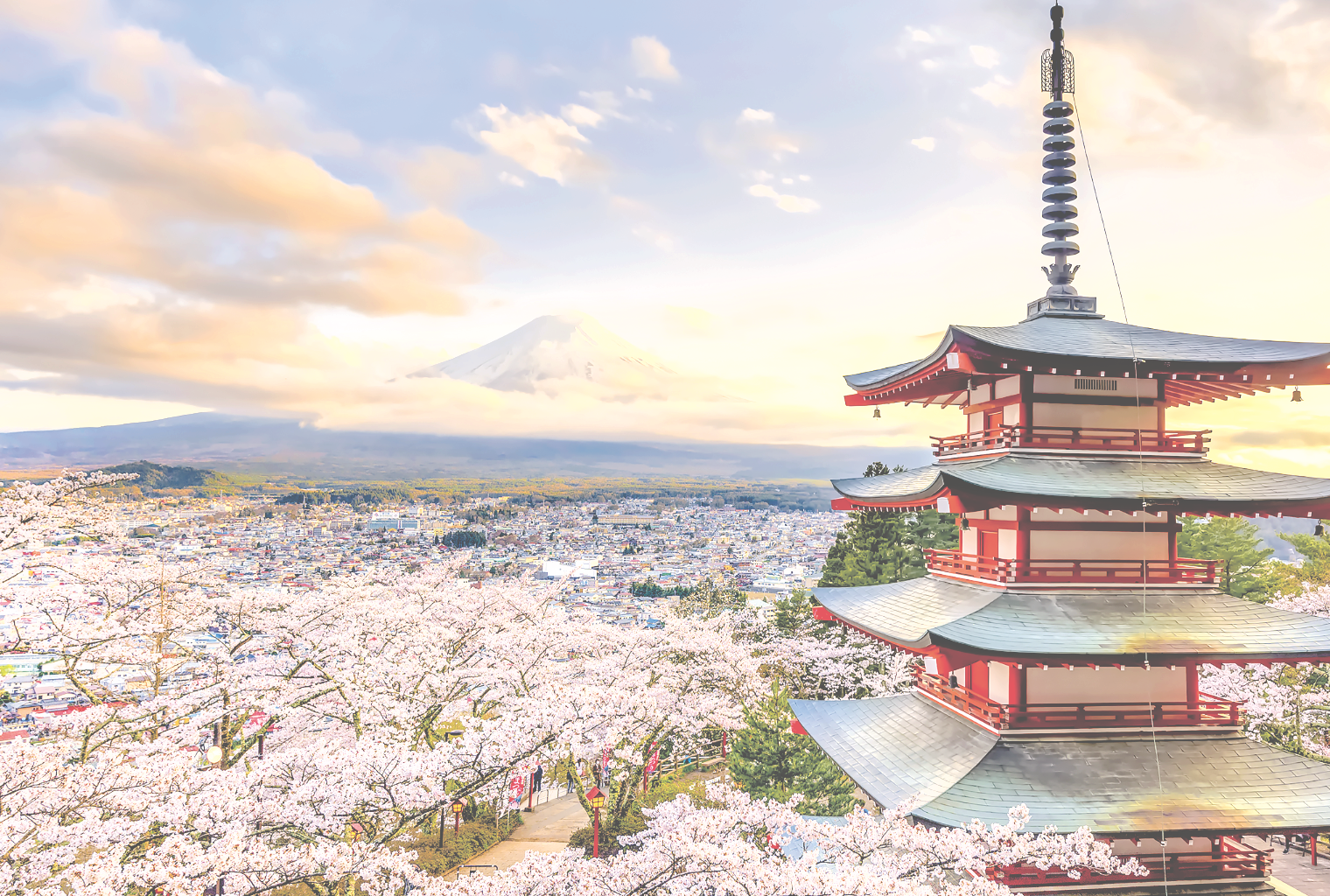 Government-approved cryptocurrency trading platforms in Japan are undergoing changes with big players entering the market. News.Bitcoin.com talked to Japan’s top financial regulator to learn about the regulatory implications of the changing business models and internal systems of regulated exchanges.

Crypto exchanges in Japan are rapidly transforming with the launch of new exchanges as large corporations entered the market. Japan’s top financial regulator, the Financial Services Agency (FSA), explained to news.Bitcoin.com Monday that when a crypto exchange is acquired by another company:

There is no need to re-register. If its business model or internal control system are to be changed, FSA will rigorously review them from the perspectives of user protection and others. 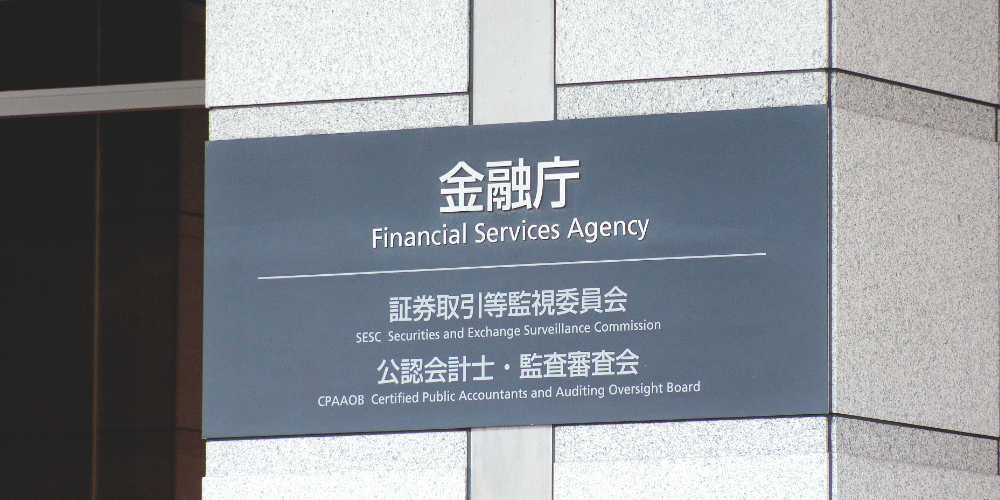 The agency further clarified, “If there are changes of entries (such as major shareholders or board members) in the registration application, notification of those changes must be submitted.”

A subsidiary of Yahoo Japan Corp. recently acquired a regulated exchange called Bitarg and changed its name to Taotao on Feb. 4. The new trading platform began accepting pre-registrations on March 25 and is expected to start trading in May. Taotao will only support BTC according to the FSA’s website.

E-commerce giant Rakuten Inc. has acquired Everybody’s Bitcoin exchange which had been in operation since March 30, 2017. The exchange’s name was changed to Rakuten Wallet on March 1 and the old service ended on March 31. The new service became available on April 15. Rakuten Wallet offers the trading of BTC, ETH, and BCH against the Japanese yen. Another registered crypto exchange, Decurret, also began operations on the same day, offering trading of BTC, ETH, BCH, LTC, and XRP. 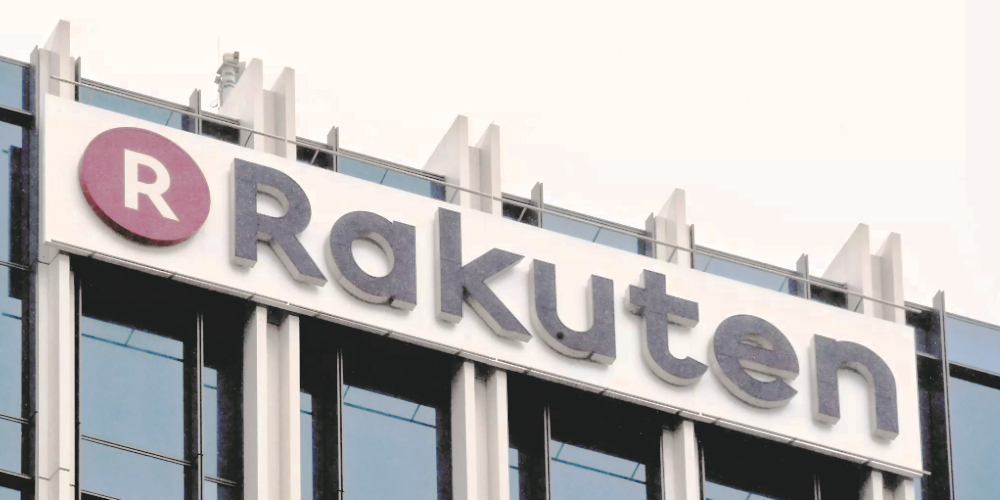 Earlier this year, Bittrade exchange ended its service and began operating as Huobi Japan. The platform offers the trading of BTC, ETH, XRP, LTC, MONA, and BCH. Meanwhile, Fisco Cryptocurrency Exchange has finalized the asset transfer process from Zaif exchange after the latter was hacked in September last year, the exchange announced Monday.

When a crypto-asset broker-dealer wants to add more crypto-assets or to change old ones into new ones to be traded on its platform, it is required to notify that in advance by the current laws and regulations.

What do you think of Japan’s changing crypto exchange landscape? Let us know in the comments section below.

Disclaimer: Bitcoin.com does not endorse or support claims made by any parties in this article. None of the information in this article is intended as investment advice, as an offer or solicitation of an offer to buy or sell, or as a recommendation, endorsement, or sponsorship of any products, services, or companies. Neither Bitcoin.com nor the author is responsible, directly or indirectly, for any damage or loss caused or alleged to be caused by or in connection with the use of or reliance on any content, goods or services mentioned in this article.

Ready to put your luck to the test Satoshi-style? Our online Bitcoin casino lets you play an array of BTC games including BTC slots, BTC poker, and many more. Plus, all of our Bitcoin gambling games are provably fair! 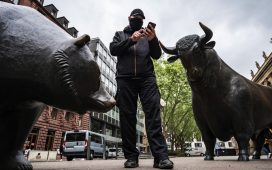 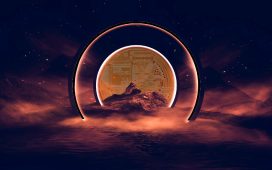 Avalanche of Institutions To Descend on Crypto Markets Over Next 12 to 18 Months: SkyBridge Capital CEO – The Daily Hodl 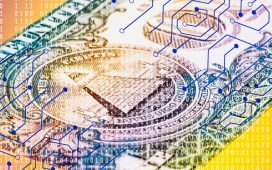