Tron spares no opportunity for growth and awareness to become the leading Cryptocurrency platform among its contemporaries. After a successful MainNet launch, the digital currency is making moves to put all in place.

While the support which Binance exchange gave the cryptocurrnency’s migration by giving out a whopping sum of 10 million TRX to users is still going on, the owner of Tron, Justin Sun, through its twitter page announced that over 49 billion TRX token on ERC20 ecosystem has been successfully burnt in the ongoing migration developmental move.

According to a statement on the medium page of the altcoin, it was stated that while the MainNet which took place on the 25th of June led to token upgrade and migration, a total amount of 49,490,749,752.120578 TRX ERC20 token has been officially burnt.

For a clear prove, a link to a site that shows the total amount of burnt token was added to the statement.

Meanwhile it was stated that the burnt tokens are the first batch, so more is expected in some days to come. The statement added that as the migration process is still on, “TRON MainNet runs smoothly, there are 493 nodes around the world.”

Binance 10 Million TRX Give Away Still On.

Immediately the tweet came to live, Tron community went into euphoria but much reactions evolved as Justin Sun retweeted the message.

Attached to the tweet is a link to a statement discussing the details of the competition.

“Users will be ranked in terms of the total TRX volume traded on their Binance account (including both buys and sells, excluding wash trades) across all TRX trading pairs during the competition period,” the statement reads.

With all the developments attached to Tron in its migration move, many observers have opined that the Cryptocurrency is making all effort to make it MainNet a worthwhile one that will not make it to only retain its existing users but bring in multitude of new users. 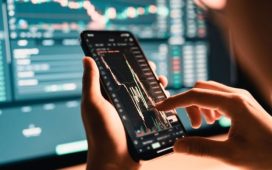 PHI Token (PHI) has a Very Bullish Sentiment Score, is Rising, and Outperforming the Crypto Market Saturday: What's Next? – InvestorsObserver 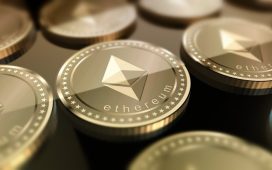 Soulbound Tokens (SBTs) – All You Need To Know – UseTheBitcoin 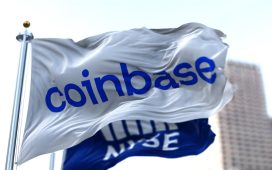 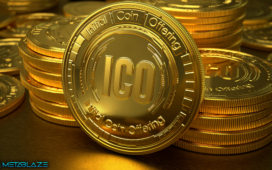 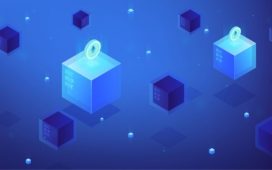