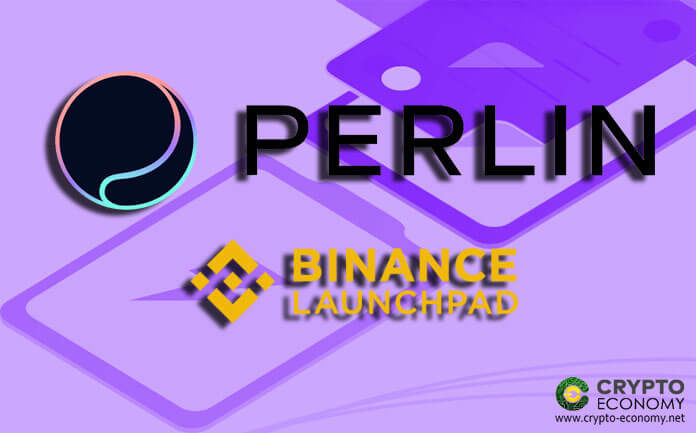 Leading cryptocurrency exchange Binance has revealed the next project on its popular token launch platform Binance Launchpad. The 8th project on the Launchpad, Perlin [PERL] will be seeking about $6.7 million from its Initial Exchange Offering (IEO) this month.

According to an announcement post on the Binance support website, the Perlin token sale will be conducted through the lottery and airdrop system with a few minor changes to the process. BNB balances will be recorded as usual starting from Friday, August 9th, and will continue through August 23rd, a period of 15 days.

As opposed to the previous token sale for WINk tokens, whose BNB account balances were recorded at the end of the day, with Perlin, account balances will be recorded throughout the day to get an hourly average that will be used to get a daily figure. With this daily figure, Binance will again average that at the end of the account recording period to get the daily average which will be used to calculate the number of qualifying tickets for each participant. In addition, Binance has reserved about 3,874,500 PERL (approximately $300,000 USD) tokens to be airdropped to participants who aren’t lucky enough to get a winning ticket.

Here are a few details shared by Binance about the Perlin token sale:

Perlin will be initially launched as an ERC-20 compliant token, which is a divergence from its other previous Launchpad projects that launched as BEP2 tokens on the Binance Chain blockchain. It is, however, expected that the project will shift over the Binance native blockchain after the launch.

So what is Perlin Network? Binance Research describes it as a “highly scalable, PoS smart contract platform that achieves a throughput of 31,000+ TPS and consistently has 0 to 4 second time to finality, all of which is made possible by Wavelet, a DAG-based probabilistic consensus mechanism.”

Perlin was launched mid last year through an ICO reportedly raising about 80,000 ETH, a sum the project team has been sitting on through the crypto winter. Unfortunately, this amount has depreciated a lot which has forced the project to seek more funds through the IEO.

Bitstamp’s Cryptocurrency Activity Up Over the Month – Golden Casino News