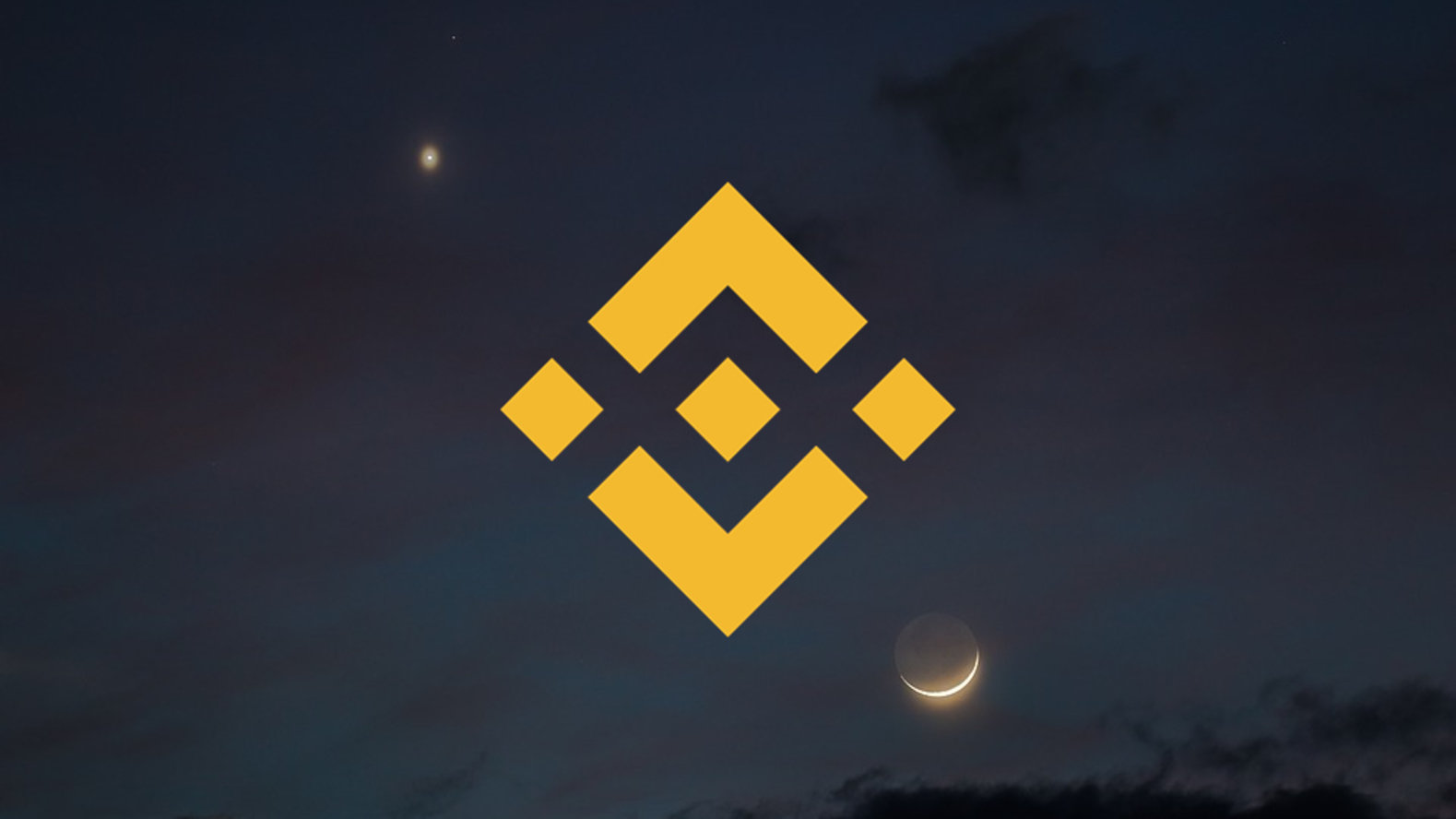 Popular cryptocurrency exchange Binance has announced “Venus”, an “open blockchain project” which aims to “develop localized stablecoins and digital assets pegged to fiat currencies across the globe”. The exchange is inviting both governments and businesses to collaborate on the issuance of stablecoins.

The intended home for stablecoins created through the Venus initiative seems to be Binance Chain, the blockchain platform created by Binance. While the platform can process transactions much faster than Ethereum, for example, Binance Chain can hardly be called a decentralized network in its current state – only 11 nodes, all of which have been pre-selected by Binance, can participate in the network’s consensus process. Binance does say, however, that it plans to work towards decentralizing Binance Chain in the future.

Binance co-founder Yi He spoke to The Block about the Venus project, commenting:

“We believe that in the near and long term, stablecoins will progressively replace traditional fiat currencies in countries around the world, and bring a new and balanced standard of the digital economy.”

One does not have to be an astrology buff to notice that the name Venus is probably a playful jab at Libra, the cryptocurrency project that’s being worked on by the Libra Association, which consists of Facebook and several other major corporations. While Libra seems to be going for an international, one-size-fits-all approach, Binance’s plans with Venus seem to involve the issuance of several stablecoins backed by different fiat currencies.

Aside from the exchange’s initial announcement, there’s a lack of concrete information about the Venus project. We’ll keep you updated as soon as more information becomes available.

READ  Crypto in 2019: What to Expect From Bitcoin - Cryptonews

Brazil’s PIX Payments System Has the Same Spirit, but Not a Blockchain Structure – Cointelegraph

Coronavirus Is Changing How Crypto Markets Are Trading – CoinDesk – Coindesk

IMF Offers Technical Assistance for the Growth of the Philippines Crypto Market – Inside...