Binance, the world’s largest cryptocurrency exchange by trading volume, is in talks to establish a local entity in South Korea, according to sources familiar with the matter.

It was reported by local news outlets that Binance was planning to open a local fiat-to-crypto exchange in the country. However, Binance spokesperson told The Block that that’s not the case as of now.

Indeed, The Block reported in January that Binance was considering an expansion to South Korea, among other countries such as Russia, Argentina, and Turkey.

UPDATE: This story previously said that, according to local news outlets, Binance was planning to launch a fiat-to-crypto exchange, which is not the case per Binance spokesperson. 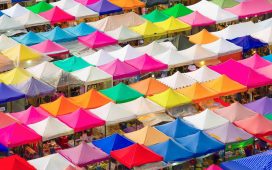 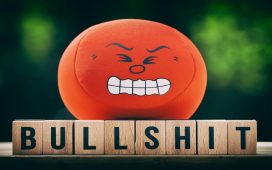 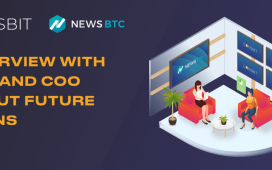