(Reuters) – Biogen and partner Eisai Co Ltd said data from their experimental Alzheimer’s drug suggested that the treatment effect for the highest dose was related to the drug, and not to an imbalance of patients in the treatment groups.

Results of the highly anticipated mid-stage trial, presented in July, showed that patients in the early stages of the disease treated with the highest dose of the drug, BAN2401, experienced 30 percent less cognitive decline than those who got a placebo.

But the results were muddied by concerns that the finding may have been skewed by a decision by European regulators to remove patients with an Alzheimer’s genetic mutation called APOE4 from the group that got the highest dose, potentially lowering the bar for success in this group.

Dr. Jeffrey Cummings of the Cleveland Clinic, who worked on the study, said in a presentation on Thursday the APOE4 genotype had “very little effect on the rate of decline,” suggesting that it was not a factor in the results.

These APOE4 carriers had been more prone to a brain swelling side effect in earlier trials known as amyloid-related imaging abnormalities-edema, or ARIA-E.

That decision resulted in 26 people being moved out of the highest dose group.

Reporting by Manas Mishra and Ankur Banerjee in Bengaluru and Julie Steenhuysen in Chicago; Editing by Sriraj Kalluvila 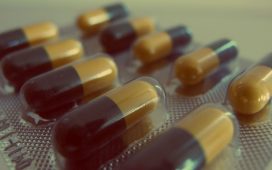 CBD Capsules or Softgels: What is the Best Way of Adding CBD to Your Daily Supplements

US buys up world stock of key Covid-19 drug 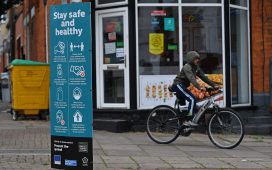 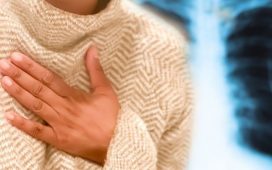 Coronavirus symptoms update: What happens to the lungs when a person has COVID-19 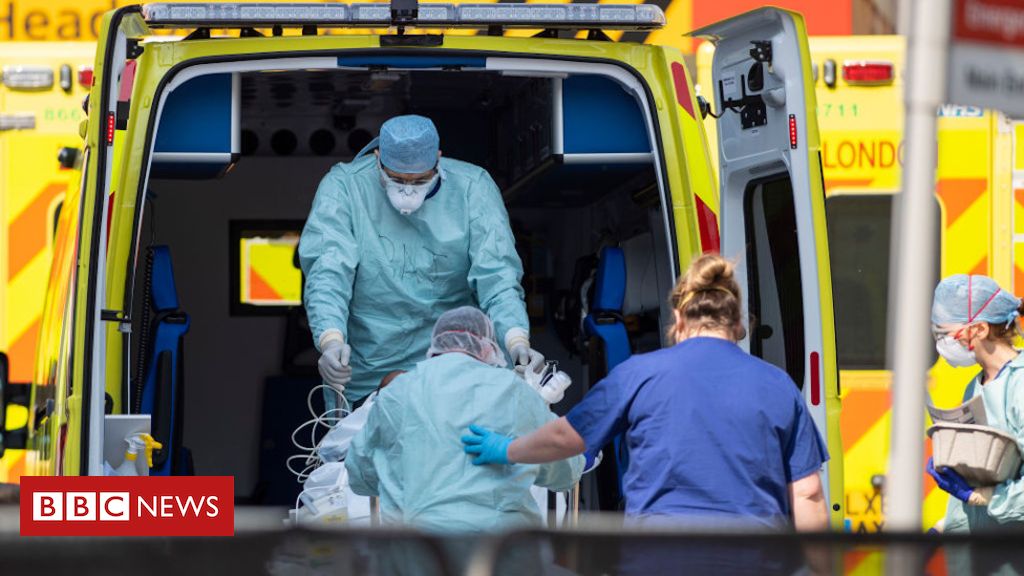 Death rate 'back to normal' in UK 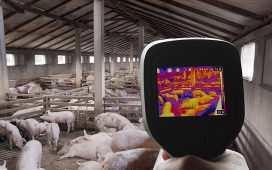