A publicly traded biotech giant based in South Korea is turning to blockchain to allow it to share genetic data without risk of hacking or infringement of patients’ privacy.

Macrogen, a DNA sequencing service provider with headquarters in Seoul, said in a press release on Monday that it is working with Big Data firm Bigster to develop a blockchain network for the distribution of genomic information, which is slated for completion by June 2019.

In the medical field, according to the release, genomic data is used for customized patient diagnosis and treatment, while the pharmaceutical industry can use it for the development of new drugs and therapeutic agents.

Yet, despite the high utilization value of DNA data within healthcare, it is not widely shared due to the sensitive nature of the information to patients and the risk of privacy breaches.

Yang Kap-seok, CEO of Macrogen, commented in the release:

“Despite the fact that genomic data is widely used, it has not been easy to share it because of the problem of personal information protection. With the blockchain platform we seek to build this time, we expect to create an ecosystem that can freely distribute genetic data.”

To that end, the firms plan a system based on a consortium blockchain model that will only allow invited parties – such as pharmaceutical firms, research institutes, hospitals and genetic analysis startups – to run as nodes on the decentralized network, limiting who can access the data.

Macrogen is not the only technology giant looking to apply blockchain tech within the genomics industry.

And, as previously reported by CoinDesk, a patent application filed by Intel indicated that the hardware firm is exploring ways to take advantage of the energy generated during cryptocurrency mining to sequence DNA. 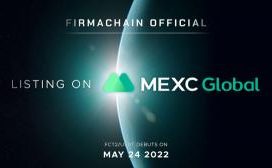 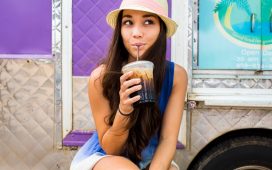 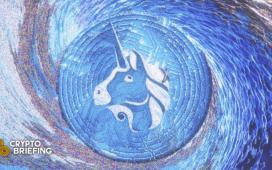 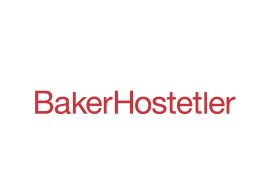 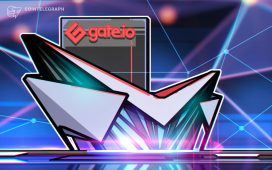