The first calendar, a staff member’s bright idea, surprised them by selling so well that “we ended up running night shifts to meet demand for next day’s online orders,” recalls Turner.

He and Smith, who set up originally with £25,000 from the government-backed Start-Up Loans Company, then decided to triple output of the calendars last year and they became Bird & Blend’s biggest selling product of the year and generating five per cent of sales.

This year they have recruited a team of eight temporary staff for the project with its the new star turn, their eco-friendly, vegan matcha tea version.

Behind each of the 24 doors are tips, tricks & tidbits to make the most of each matcha and a corresponding recipe-a-day that opens up a world of green cupcakes, cakes and cocktails.

The calendar also comes with its very own elf-sized, mini travel bamboo whisk. 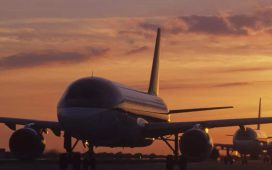 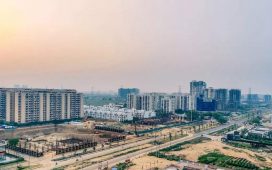 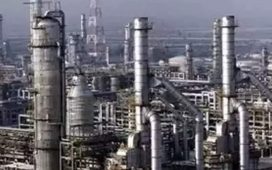 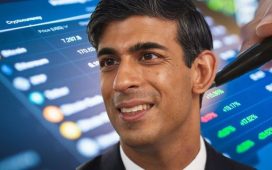 Customers of failed energy suppliers advised to wait before switching