A “very rare” case of bird flu has been detected in a person living in southwest England, the UK Health Security Agency (UKHSA) has announced.

The person became infected after “very close, regular contact with a large number of infected birds, which they kept in and around their home over a prolonged period of time”, UKHSA said.

All of their contacts have been traced and there is no evidence that others have become infected. Officials said the individual was “currently well and self-isolating”, and the World Health Organisation has been notified.

Bird to human transmission of bird flu – also known as avian flu – is rare and has only occurred a small number of times in the UK, with the risk described as “low”. However the public is being urged not to touch sick or dead birds.

The infection was identified through what the UKHSA said was “routine monitoring”, which is conducted on anyone who has close contact with infected birds. The infected birds have all been culled.

Experts have so far been unable to confirm that the strain is H5N1; that which is currently circulating in birds in the UK.

Professor Isabel Oliver, chief scientific officer at the UKHSA, said: “While the risk of avian flu to the general public is very low, we know that some strains do have the potential to spread to humans and that’s why we have robust systems in place to detect these early and take action.

“Currently there is no evidence that this strain detected in the UK can spread from person to person, but we know that viruses evolve all the time and we continue to monitor the situation closely.

“We have followed up all of this individual’s contacts and have not identified any onward spread. It remains critical that people do not touch sick or dead birds, and that they follow the Defra advice about reporting.”

The UK’s chief veterinary officer, Christine Middlemiss, said: “While avian influenza is highly contagious in birds, this is a very rare event and is very specific to the circumstances on this premises.

“We took swift action to limit the spread of the disease at the site in question, all infected birds have been humanely culled, and cleansing and disinfection of the premises is underway. This is a reminder that stringent cleanliness when keeping animals is important.

“We are seeing a growing number of cases in birds on both commercial farms and in backyard flocks across the country. Implementing scrupulous biosecurity measures will help keep your birds safe.”

Last month the UK’s chief vet warned of a “phenomenal level” of bird flu in the country following the culling of tens of thousands of farmed birds.

An Avian Influenza Prevention Zone was declared across the UK on 3 November before being extended on 29 November with the added requirement all captive birds had to be kept indoors, amid concerns that wild birds migrating from mainland Europe during the winter are carrying the disease.

There were dozens of infected premises in the UK, Ms Middlemiss said.

Prof Ian Jones, virologist at the University of Reading, said there was no need for public alarm and no risk to food safety from the latest infection. He said: “Transfer of avian flu to people is rare as it requires direct contact between an infected, usually dead, bird and the individual concerned.

“It is a risk for the handlers who are charged with the disposal of carcasses after an outbreak but the virus does not spread generally and poses little threat. It does not behave like the seasonal flu we are used to.

“Despite the current heightened concern around viruses there is no risk to chicken meat or eggs and no need for public alarm.”

Prof Mike Tildesley, professor in infectious disease modelling at the University of Warwick, concurred that was no “significant public health risk”. He said: “This is clearly going to be big news but the key thing is that human infections with H5N1 are really rare and they almost always occur as a result of direct, long term contact with poultry.

“There has never been any evidence of sustained human to human transmission of H5N1 so at present I wouldn’t consider this to be a significant public health risk.” 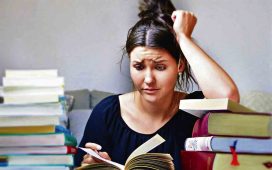 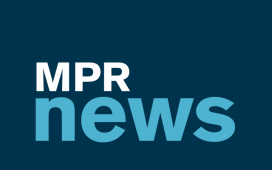 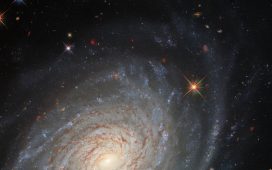 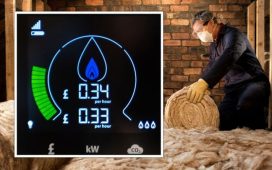 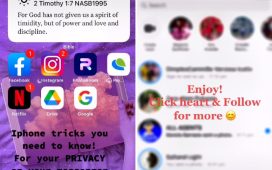 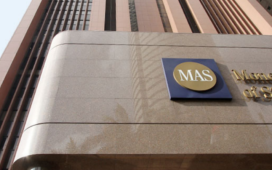 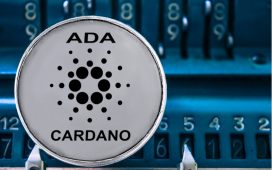