Mati Greenspan, the Senior Market Analyst at eToro, recently in an interview reaffirmed his bullish position in the recent interview that Bitcoin bear market, popularly known dubbed as ‘Crypto-Winter‘, is “definitely over.”

Furthermore, about the price indicators that would signal the next bull run, he said,

“It is more of a question about seasons. You can’t really point to a chart and say this is where Bull market has begun.. Its [Bull market] an enviroment where prices go up consistently over time and are expected to continue growing in the future… But we really won’t know once we get there.”

Moreover, Mati Greenspan also noted that Bitcoin might follow the Bart Simpsons pattern which is characterized by a bullish candle followed by days of uncertainty, and then a bearish correction.

Hence, there is a possibility that the impending bull market has yet to begin, but the “jury is still out on that.”

On other Technical Signals, he mentioned that Bitcoin is holding above the $5000 mark and 200-Day Moving Average (at $4300 currently) on a Daily Scale which is good “consolidation signals.”

Moreover, he also emphasized the importance of the 200-Day Moving Average,

“It is acting as support and resitance for the past two years.. so quite significant”

For Bullish indicators, Greenspan noted in the interview that we need to “look past technical analysis.” A strong indicator of a bullish move in recent times in the increased institutional interest and development of custody arrangements for investors. Furthermore, the market has risen continually since its low in December 2018 at around $3000 mark.

“Just recently we saw a huge headline that Andreessen Horowitz which one of the well-known Venture Capital firms is getting ready to make a billion dollar investment into crypto… This to me is a clear signal that the crypto-winter is over and we’re seeing people getting excited about investing in Blockchain again.”

According to the Greenspan, there is consistent growth in the cryptocurrency markets. He also drew an analogy from the infamous dot-com bubble. He said that one significant take back from the drop is in prices were that “it did not affect the functioning of top firms like Amazon.” They continued to develop and grow and the price drop was used as a mechanism to raise capital. He noted:

“So even though athe price may be giving a false indicator, we see an industry (Cryptocurrency) that is growing very rapidly”

Last but not least, on the recent Bitfinex Saga, he mentioned that its better for the market the impending suspicions on tether “are out in the open now.” Moreover, he also mentioned that Bitcoin is practically unharmed in this situation and hence, even if the case is decided against Bitfinex and Tether “money would move from Tether to Bitcoin.. which is a good signal.”

Do you think that the price correctly reflects the actual supply and demand at the moment? Please share your analysis with us. 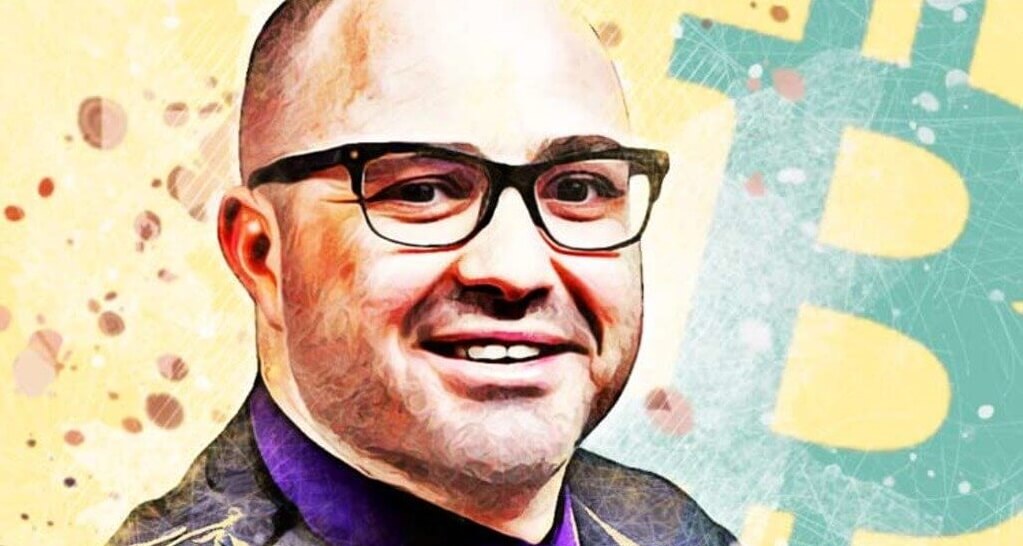 Mati Greenspan, the Senior Market Analyst at eToro, recently in an interview reaffirmed his position in the recent interview that Bitcoin bear market, popularly known dubbed as ‘Crypto-Winter’ is “definitely over.”

The presented content may include the personal opinion of the author and is subject to market condition. Do your market research before investing in cryptocurrencies. The author or the publication does not hold any responsibility for your personal financial loss.

READ  China During Crypto Ban: One Woman Tries to Live on Bitcoin

$7B and Counting Waiting to Enter Cryptocurrency Market – BeInCrypto

Bitcoins on the Move — Is BTC Price Inversely Correlated to Mempool Size? – Cointelegraph