Disclaimer: The opinion expressed here is not investment advice – it is provided for informational purposes only. It does not necessarily reflect the opinion of U.Today. Every investment and all trading involves risk, so you should always perform your own research prior to making decisions. We do not recommend investing money you cannot afford to lose.

At press-time, Bitcoin is exchanging hands at $7,169, recording growth by nearly 8 percent and the top twenty coins’ field looks green, as per the data from CoinMarketCap.

In a series of tweets made on Wednesday, the crypto trader Scott Melker states that Bitcoin is still in a downtrend and the market structure is definitely marked by bears’ domination.

He mentioned a debatable bull flag, admitting that his analysis may prove wrong if anything changes.


(4) Bitcoin is still in a downtrend (as I said in the Wolf Den yesterday, linked), market structure is definitively BEARISH. I am trading against the trend here, not the safest position to be in, but something I am personally comfortable with. https://t.co/Nv4cbKpwKA


The screenshot of a chart says that back then Bitcoin was trading at around $6,660.

On the same day, the Bitcoin spiked over $7,000 and the savvy commodity trader Peter Brandt tweeted that Bitcoin had managed to hold a crucial support level.

One of Brandt’s followers, the trader @themooncarl agreed, saying that the trend is still bullish. 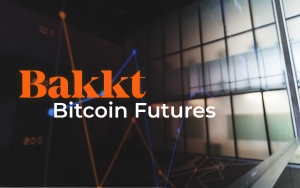 The trader Crypto Wolf seems to be feeling more bullish about the Bitcoin price as he posted that it may surge to $7,800 should Bitmex funding rate stay negative.


Keep an eye at the Bitmex funding rate, if it keeps negative i think we will see 7800 pic.twitter.com/o5J4AnnEWw

In a recent interwove, the Bitcoin bull and billionaire Tim Draper stated that he still believes in his forecast of $250,000 per BTC.

He said that it would happen from 6 months to a year after the halving in May. By the end of 2022 or early 2023, he put it more specifically.

As per him, by that time Bitcoin mass adoption will spread much wider and that women (who currently own only 1 Bitcoin wallet out of every 15 and do around 80 percent of daily shopping) will realize that banks are taking 2.5-4 percent fees from them each time they swipe their card in a shop.

When this happens, Draper says, women will start looking for cheaper solutions and Bitcoin is the best candidate here. 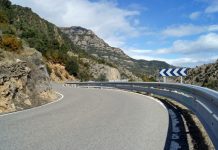 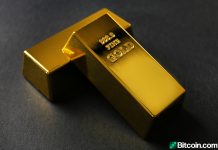 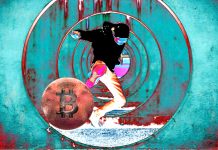 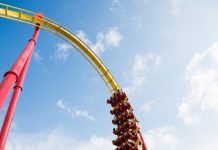 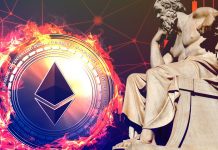 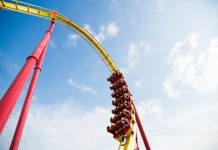 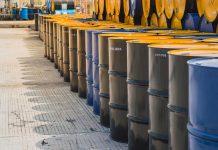