Bitcoin Cash price recently explored the downside under $400 following a sharp drop from highs close to the ‘big’ $500. The immense selling pressure at the $500 zone could not permit the bulls to push their action higher. Instead, Bitcoin Cash tumbled in search of balance before attempting another assault on the level.

Development in terms of recovery has been very forthcoming in a couple of days after BCH downside took a breather at $375. Aiding in the support was the 200SMA in the 4-hour timeframe. BCH/USD is back in the limelight above $400 and focused on sustaining gains above $425.

Technical analysis shows that the crypto is back in its bullish phase with the next milestone at $500. The bullish divergence of the MACD puts the bulls largely in control of the next direction BCH will take. Upside momentum is also supported by the RSI’s recovery from levels around 30. If the indicator crosses above 50 (average) and continues in the upward direction, Bitcoin Cash price could eventually smash past the key levels at $440, $480 and $500. Meanwhile, bulls must concentrate on defending support at $300 to avoid losses that could retest $375 support area.

The leading stablecoin in the industry, Tether (USDT) is likely to launch on BCH blockchain according to Bitcoin.com CEO, Roger Ver. Ver said that Tether has been attractive to many users around the world, even in China where activities regarding crypto (accept mining) have been restricted.

There’s already a couple of stablecoins on Bitcoin Cash but the world’s biggest stablecoin so far has been one called Tether. […] A little birdie told that that’s about to launch on top of Bitcoin Cash and SLP as well. 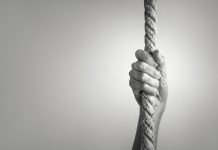 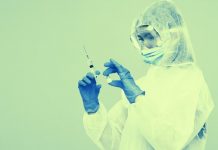 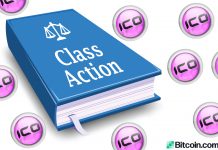 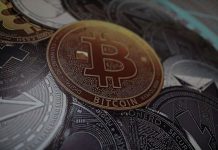 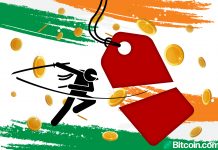 Where to Buy Bitcoin in India: Cryptocurrency Exchanges Lower Their Fees

SEC Wants These Questions Answered After Delaying Another Bitcoin ETF