According to LongHash, the Bitcoin Dominance Index [BDI], which is used to measure Bitcoin’s market cap had been the dominant index since the beginning of 2019. It was observed that the BDI improved from 53 percent to 58 percent over the past few weeks after the largest crypto-asset underwent multiple price hikes.

XRP, which dominated Bitcoin by 1,600% back in 2017 on cryptocurrency exchange Bittrex in 2017, was currently down by almost 50% against Bitcoin in 2019. Ethereum [ETH] fared better comparatively, but was still down by 14% against the Bitcoin.

However, the Bletchley Ethereum Token, a token built on top of Ethereum, seemed to have outperformed Bitcoin this year.

The Bletchley Ethereum Token Index [BETI] can be utilized by investors for their allocation to tokens placed on top of the Ethereum blockchain. However, it should be noted that Ethereum is not a part of the index as it is an independent entity. The BETI is a weighted index, which means that the tokens with dominant market caps will take up a larger part of the index and the re-balance will take place at the end of a particular month.

For example, Tron [TRX] and Binance Coin [BNB] currently take up more than half of the BETI’s Weighted Index. Since the launch of their DEX, BNB has enjoyed a lucrative year with multiple hikes bringing the coin to $30 from under $6. Tron also witnessed major growth in market cap as it was up by 40% in comparison to the US dollar.

However, it is important to note that the major tokens on the BETI’s weighted index have all launched their own blockchain, at press time. Hence, it can indicate that the dominance enjoyed by BETI over the BDI over the last few months could point to a situation where the Ethereum blockchain was preferred for the launch of various tokens.

Despite the aforementioned reason, it is safe to state that Bitcoin was not the only entity which dominated the crypto-space this year. 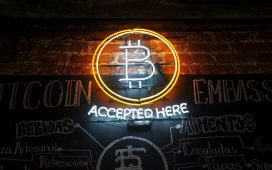 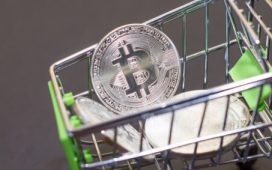 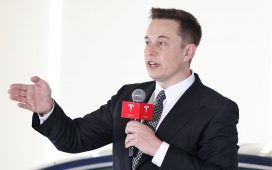 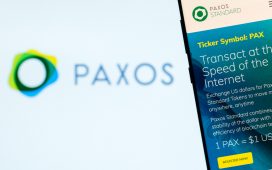 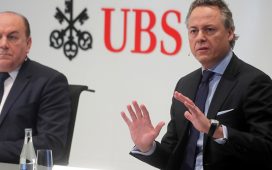 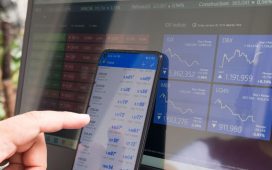