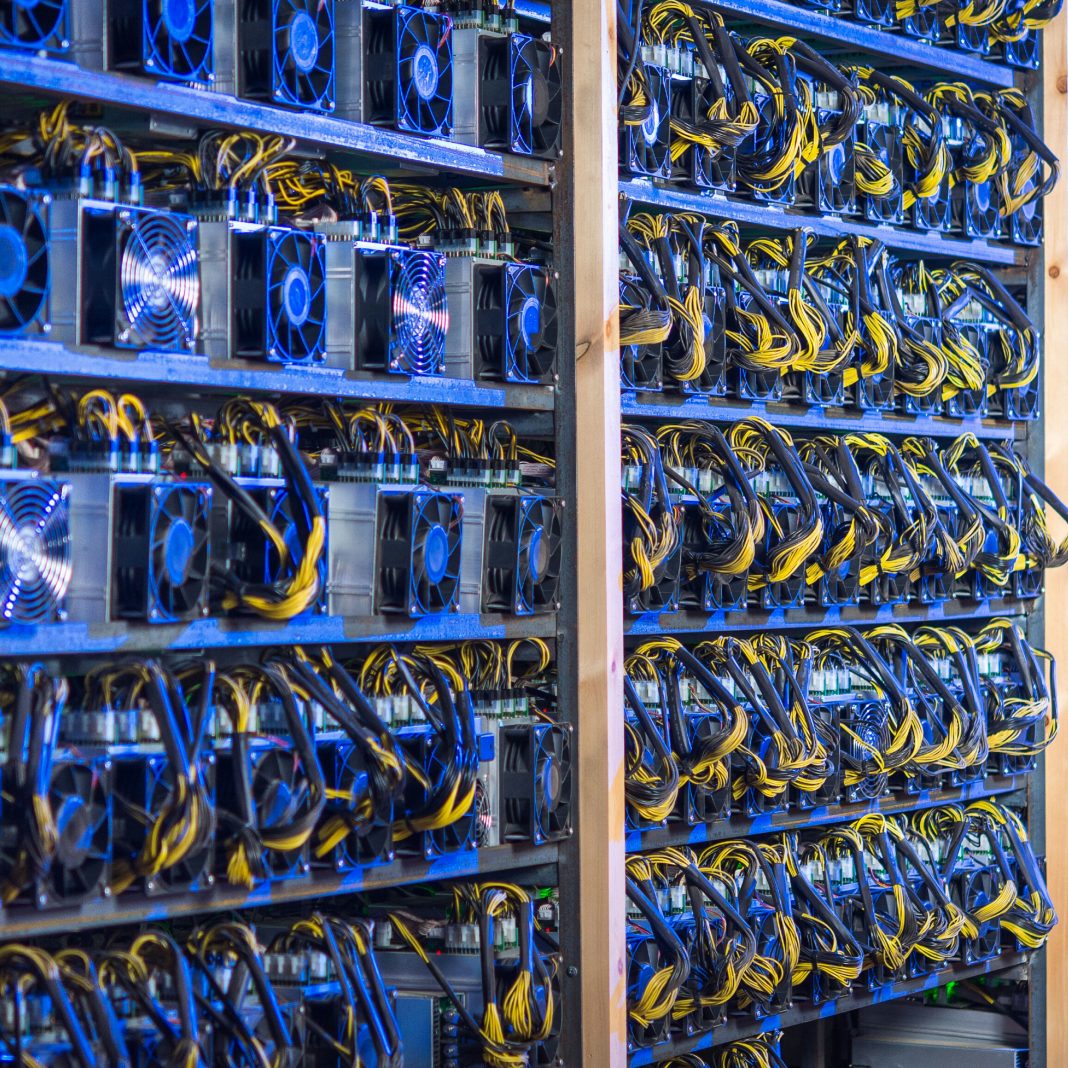 Ebang International Holdings Inc., a Chinese bitcoin mining equipment maker, has refiled documents for a public share sale with the Hong Kong stock exchange after its first submission failed to proceed. Money raised from the initial public offering (IPO) will go towards development of new mining hardware and non-crypto blockchain applications, among other things. 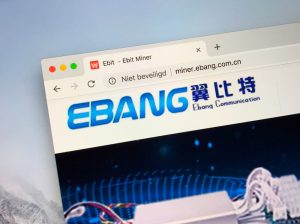 Ebang’s filing did not reveal how many shares the company planned to sell, or their expected price, according to IPO documents published on the Hong Kong stock exchange (HKEX) on Dec. 20. It’s also unclear how much money Ebang intends to raise, but reports at the time of the initial application in June put the figure around $1 billion. The first filing has since expired.

Ebang – based in Zhejiang province in eastern China – manufactures and sells cryptocurrency mining equipment and telecommunications network devices under the Ebit brand. The company’s hardware often ends up in remote locations housing large mining pools that depend on cheap electricity.

According to the latest listing papers, Ebang posted 2.14 billion yuan ($310 million) of revenue in the six months to June 2018, up 4,600 percent from a year earlier. Net profit increased 16-fold to 931.72 million yuan ($135 million) but profits fell sharply during the third quarter of 2018, as global cryptocurrency markets plummeted.

“While the average monthly new contract value for purchase orders confirmed with BPU customers increased slightly during the second quarter, we have, since the third quarter of 2018, recorded a significant decrease in average monthly new contract value,” said Ebang in its second draft filing. The company controls about 11 percent of the global market for bitcoin mining chips, according to the iResearch Report. 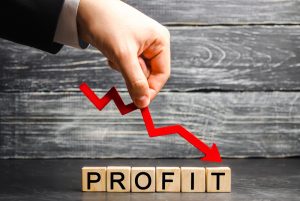 During the second quarter, it “experienced significant decreases in revenue and gross profit” compared to the previous one which ended in June. Ebang will be expected to submit its Q3 earnings figures when the HKEX authorities sit to consider the application in the New Year. One of the requirements for companies intending to list on the exchange is that they provide financial information for a period not exceeding six months to the date from when the application was made.

Regulators in Hong Kong, including the stock exchange itself, have reportedly raised concerns about the business model and future prospects of cryptocurrency companies. Currently, the Hong Kong stock exchange is looking at Bitmain’s IPO application. Another application by bitcoin mining equipment manufacturer Canaan expired on Nov. 14 – exactly six months after it submitted the documents to the Asian bourse.

What do you think about Ebang’s revised IPO application? Let us know in the comments section below.