A rally in cryptocurrencies that began two weeks ago continued to gain momentum last week.

The rally was broad, with 90 cryptocurrencies advancing out of the top 100!

And it came as tensions with Iran eased and Wall Street staged its own rally.

That sounds like the old good days when Bitcoin was crossing one key-mark after another and the rest of the market was following through.

How long the good days will last this time around? Experts see a pause at these levels.

Brookins’ estimates are based on The Hurst exponent (H) model, which is rooted in mathematics founded by Benoit Mandelbrot, to determine if a financial market is trending or not.

He’s watching the $8680 (Kumo Cloud support) and $9418 (Cloud resistance and failed resistance from late-October surge). “A breach of either with significant volume can dictate where the price will go for the remainder of January. The current price action is still firmly bullish, but VFI will need to rise above 0 to confirm a bull market; preferably in combination with breaking key resistance. However, given the RSI level of 75, Bitcoin may run out of buying momentum before either is accomplished in the near term.”

In addition, his model predicts that ETH and LTC price increases are unlikely to last for a sustained period. And he expects BTC to begin “demonstrably outperforming both ETH and LTC.”

Nicholas Pelecanos, an Advisor to NEM Ventures, sees Bitcoin sitting at a point of major technical resistance. “A break from here will lead to a rapid bullish climb. Currently, I’m watching BSV; further developments in Craig Wright’s court case and relating to the Tulip Trust could lead to massive price appreciation and potentially a BTC sell-off,” he says.

Meanwhile, Greg Forst, Director of Marketing at Factom Protocol, thinks that “the latest price rally gives a further illustration of the strong vital signs of the digital asset and DLT space.”

And that makes him optimistic about the digital currency reaching its final “destination.” “Reaching the point of truly mainstream adoption will take more time, but the rallies we’ve seen reaffirm what I’ve always believed: we are moving closer to the destination, fueled by the principles of transparency and efficiency,” he says. 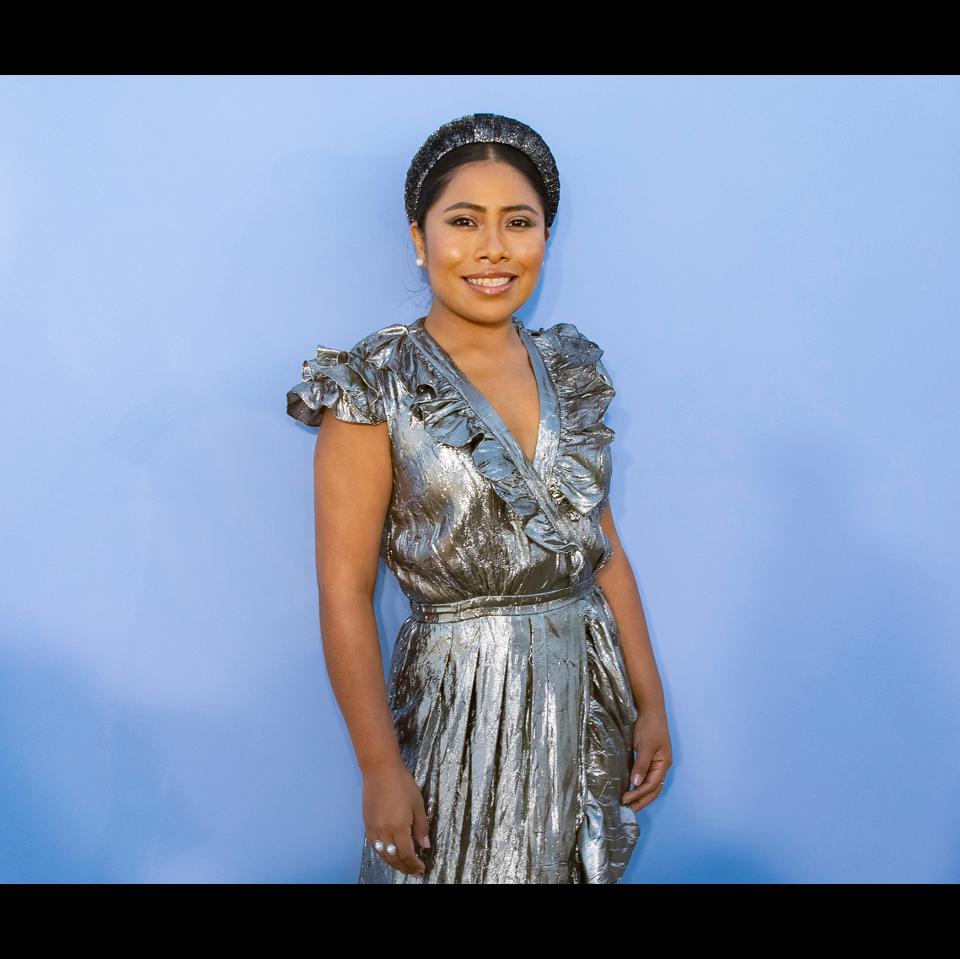 READ  What You Need To Know About CryptoKitties, The Latest Cryptocurrency Fad

Something “Huge” is Brewing in the Crypto Market; Factors to Watch – newsBTC

Blockchain Gaming Part I: The opportunity – The Block Crypto