Cryptocurrency prices today surged as Bitcoin was above $63,000 level however, below its all-time high it had hit last week after the debut of the first US bitcoin futures exchange-traded fund. The price of the world’s largest cryptocurrency by market capitalization was trading nearly 2% higher at $63,194.

Ether, the coin linked to ethereum blockchain and the second largest crypto, gained over 2% to $4,238, as per CoinGecko. Cardano prices were up over 1% to $2.16 whereas dogecoin plunged more than 2% to $0.26. Other digital tokens like Binance Coin, XRP, Uniswap, Litecoin, Shiba Inu, Solana were trading with gains over the last 24 hours.

Cryptocurrency products and funds had record inflows last week to the tune of $1.5 billion, their 10th straight week of investments, as optimism soared with the trading of bitcoin ETFs, showed a report from digital asset manager CoinShares.

Inflows so far this year hit $8 billion, far exceeding the record set for the whole of 2020 of $6.7 billion, the data showed as of the week ended October 22. The bulk of inflows for the sixth straight week went to Bitcoin, with $1.45 billion, data showed.

Last week, Bitcoin rallied to a record high of $66,974, the recent rally came after six-months from its previous top of $64,895, fueled by the debut of the ProShares Bitcoin Strategy ETF. 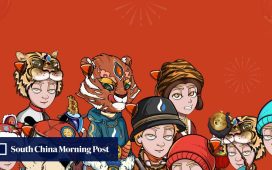 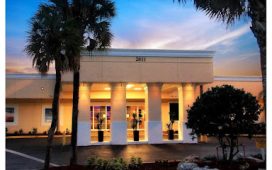 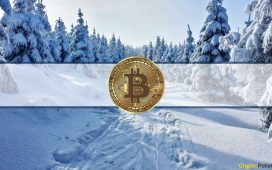