Ahead of the proposed interest rate hike by the US Federal Reserve, major cryptocurrencies took a sharp U-turn, amid heavy trading volume. The global crypto market cap crashed by 6.94 per cent to $2.07 trillion, while its trading volume is up by 12.57 per cent at a massive $116.64 billion which might indicate a panic selling event, showed Coinmarketcap data as of 8.14 am.

As per various media sources, the hash rate of Bitcoin (BTC) has reached an all-time high of 207 E/hs. Crypto hash rate refers to the amount of computer processing power needed for mining a new coin and verification of any transaction originating on the said blockchain network. This higher hash rate means that any hacker who wishes to gain 51 per cent control of the Bitcoin blockchain’s network by executing an attack needs to have a much higher computational processing power. Hence Bitcoin’s overall network integrity now stands stronger than before.

But investors failed to notice this big security improvement in the world’s oldest blockchain network and thus they continued to sell Bitcoin at every rise. At 8.14 am, BTC was down 6.39 per cent at $43,390.98. Read more about the history of Bitcoin here.

“Bitcoin has retraced about 6 per cent in the last 24 hours and is expected to stabilise between the $40,000 and $50,000 mark. Levels of volatility have declined in terms of Bitcoin and Ether. This compression of volatility may be a recurring theme for this year,” says Gaurav Dahake, CEO, Bitbns. 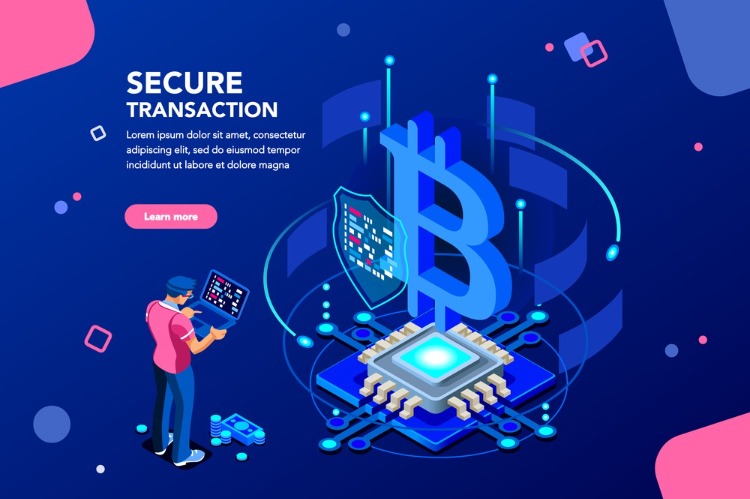 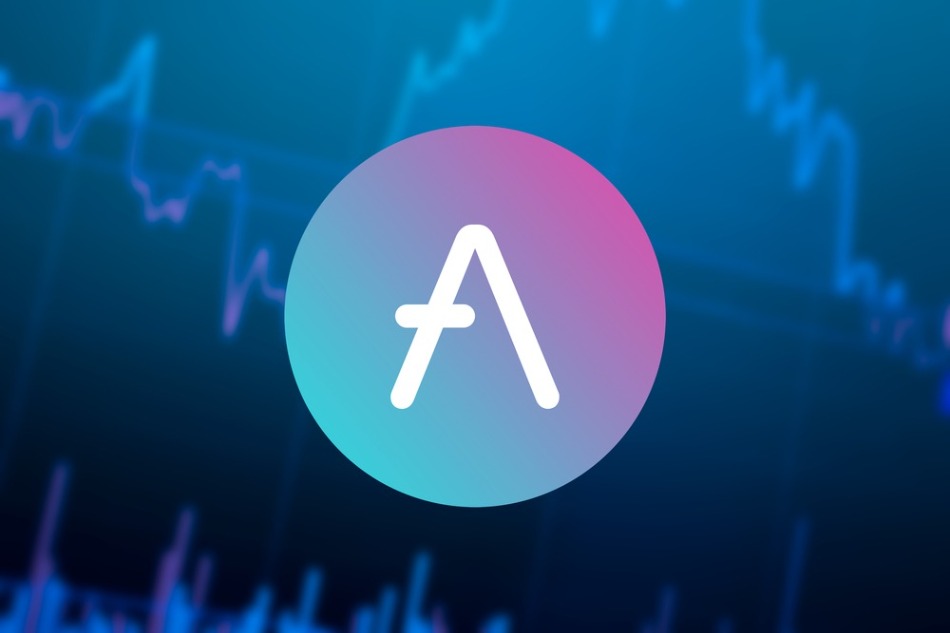 Jeremy Siegel, a finance professor of Wharton School of the University of Pennsylvania, where Tesla CEO Elon Musk also studied, warned the world about growing inflation and how millennials are using Bitcoin instead of gold as a hedge against it. He was quoted as saying, “Let’s face the fact, I think Bitcoin as an inflation hedge in the minds of many of the younger investors has replaced gold… Digital coins are the new gold for the millennials,” reported news.bitcoin.com. 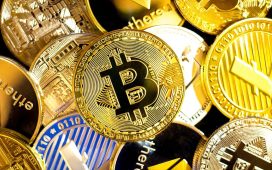 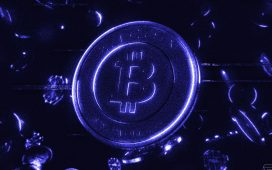 Crypto exchange FTX is getting into stock trading – The Verge 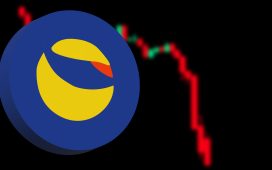 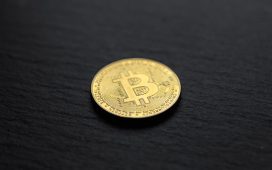 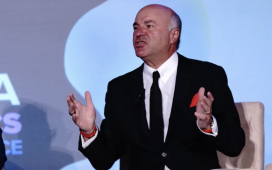