Bitcoin has started the day posting minor gains. At press time, the largest cryptocurrency by market cap is trading at $9,342.13 (+1.33%), according to CoinMarketCap.

Chart of the USD/BTC trading pair from EXANTE

“Bitcoin has posted a growth of 2% over the last 24 hours and is currently trading at around $9,350. Therefore, the positive dynamic of Bitcoin has exceeded that of the stock market. Furthermore, trading volumes have also jumped by 33%. The news that have driven the traditional stock market have also had a positive impact on Bitcoin and other altcoins. According to CoinMarketCap, the total capitalization of the crypto market has grown by $5B in just one day.

The greed and fear index has grown 6 points to 50 in 24 hours, placing it in ‘neutral’ territory. The RSI has followed the example of the previous indicator and remains in the ‘neutral’ area. Both indicators clearly reflect the current situation in the crypto market, where there is no clear negative or positive sentiment.

It looks like most investors have accepted the increased correlation between Bitcoin and the traditional financial market. While the existence of such a link makes it easier to predict and understand Bitcoin, it goes against the original idea of digital currencies. Correlations between Bitcoin and the stock market have not yet passed the test of time, as Bitcoin has been linked to gold to some extent in the past, and this link seems to have weakened now.”

According to CoinMarketCap’s ranking, all currencies on the top 10 are in green. 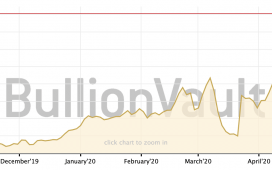 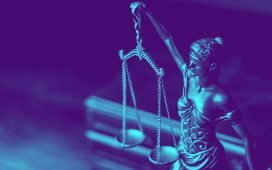