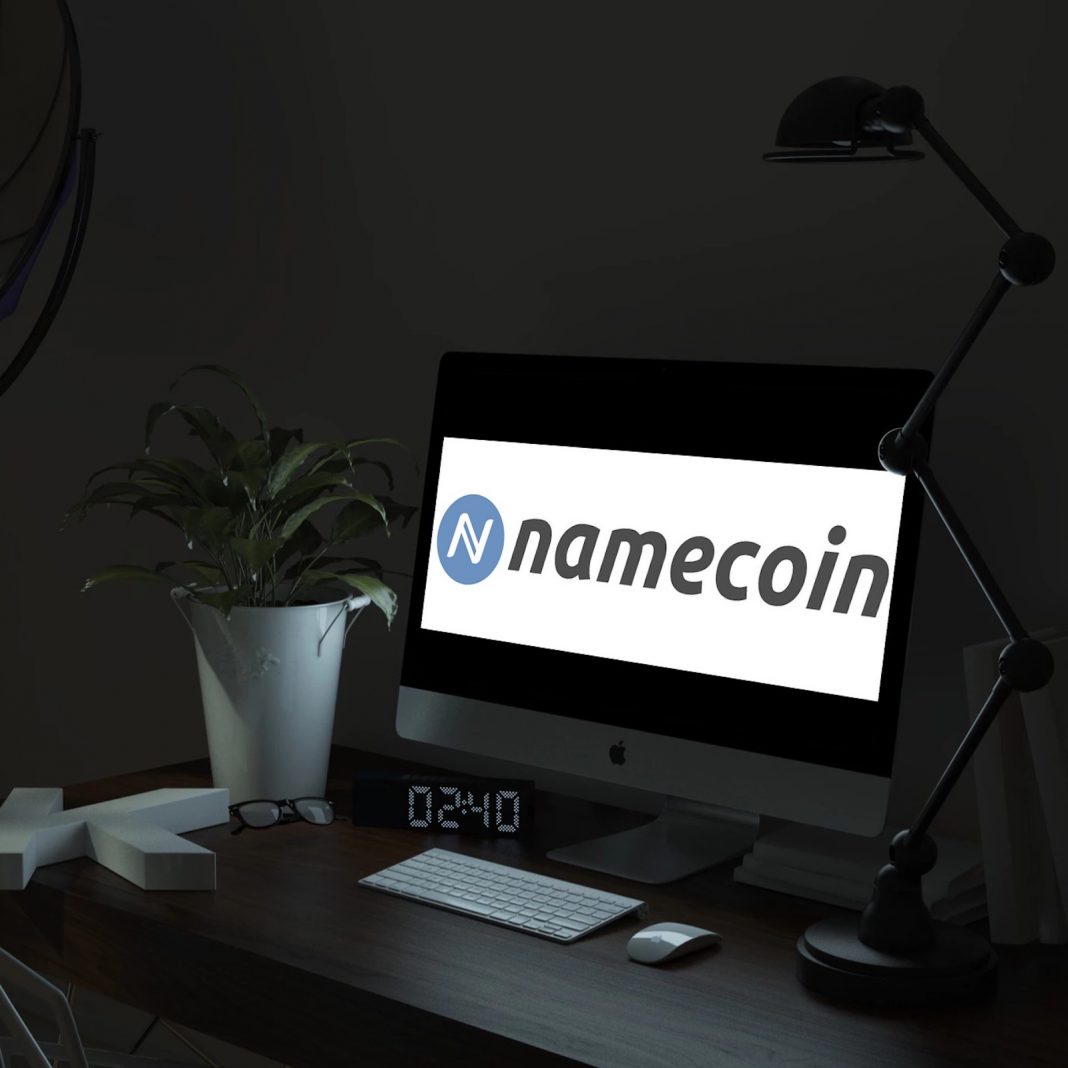 It’s hard to imagine a time before cryptocurrency exchanges were stocked with hundreds of digital assets. A time before the pejorative “shitcoin” had been coined and there was no such metric as bitcoin dominance. But travel back to late 2010 and that’s exactly what you’d have found: a cryptosphere in which BTC was the only coin in town. But all that was about to change.

Namecoin Is First Out the Blocks

The first altcoin to emerge following bitcoin wasn’t litecoin, peercoin or dash. Rather, it was a now obscure cryptocurrency called namecoin (NMC). It was unveiled on the Bitcointalk forum on April 18, 2011, with a mandate that read quite differently from that of BTC. Compared to the many identikit alts that sprung up in the months to follow, NMC began life with novel intentions. “Namecoin is a naming system based on bitcoin with a few modifications,” explained its [announce] thread, utilizing a formula that is today known as an [ANN]. “This is a new blockchain, separate from the main Bitcoin chain. Name/value pairs are stored in the blockchain attached to coin … Names expire after 12000 blocks unless renewed with an update.”

Curiously, but perhaps not surprisingly, the inspiration for Namecoin came from Satoshi himself, though he had no hand in its development. Four months earlier, Bitcoin’s creator had essentially conceived the idea of Namecoin, writing, in a thread titled “BitDNS and Generalizing Bitcoin,” “While you are generating bitcoins, why not also get free domain names for the same work? If you currently generate 50 BTC per week, now you could get 50 BTC and some domain names too.” Satoshi went on to explain a technical proposal involving merkle trees that would eventually form the basis for Namecoin.

Moreover, Namecoin’s goal of serving as a decentralized domain registration system may have been partially inspired by Satoshi’s own experience of purchasing the bitcoin.org domain in 2008. With no anonymous cryptocurrency with which to pay, he was forced to use anonymouspeech.com, which enables services to be acquired using gift cards.

What’s in a Namecoin? 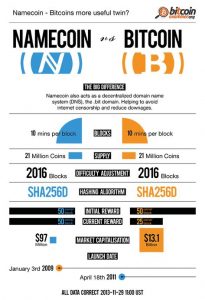 Today, namecoin is effectively a dead coin, despite still being listed on Poloniex and Livecoin. In its seven-year history, NMC has had its moments of glory, like the time it pumped to $15.41 per coin or 0.014 BTC in Nov. 2013. Or the time it hit $8.64 in January of this year, one final burst of nostalgia at a time when every shitcoin under the sun was pumping. By then, namecoin was already a dead coin, with its bitcoin value reaching just 0.0006 BTC per coin. Today, its 24-hour trade volume stands at $15,000 and Namecoin’s DNS naming system is dead in the water. That’s not to say NMC has been an outright failure, however.

With over 2,000 cryptocurrencies now vying for supremacy, Namecoin can be credited with either starting the stampede or instigating the rot. Whatever one’s assessment of Namecoin and the plethora of altcoins that followed, NMC was pivotal in demonstrating that there is space in the cryptosphere for more than just one digital asset. Today there are multiple bitcoins and a panoply of shitcoins, but at a 97 percent reduction from its all-time high, Namecoin embodies the fate of all altcoins to date. As the history books show, Bitcoin is easily emulated but never bettered.

Bitcoin History is a multipart series from news.Bitcoin.com charting pivotal moments in the evolution of the world’s first and finest cryptocurrency. Read part four here.

Images courtesy of Shutterstock and Coinmarketcap. 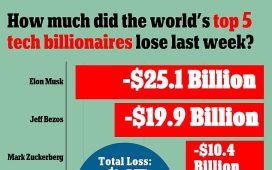 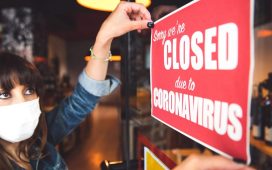 How to Invest in Crypto, COVID Winners and Losers in Stocks: Advisor – Business Insider 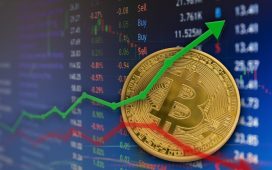 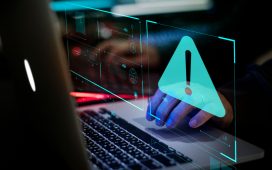 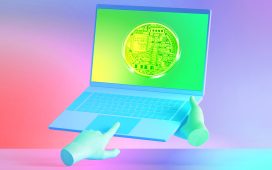