Laboure mentioned that if Bitcoin is ‘Digital Gold’ then Ethereum would be ‘Digital Silver’. Deutsche Bank’s analyst outlined that it is highly unlikely for any other digital currency to beat Bitcoin and Ethereum. In addition to the rising popularity of cryptocurrency assets, Laboure also mentioned some of the disadvantages associated with BTC and ETH.

Laboure highlighted that the lack of regulation, high energy usage, and extreme volatility are some of the main drawbacks of Bitcoin, Ethereum, and other cryptocurrency assets. According to Laboure, the use of cash as a mode for payments will decline in the future.

Ready to kick-off your Trading Game with Manchester United?Go to article >>

“People have always sought assets that were not controlled by governments. Gold has had this role for centuries. And yes, I could potentially see Bitcoin becoming the 21st-century digital gold. Let’s not forget that gold was also volatile historically. But it is important to keep in mind that Bitcoin is risky: it is too volatile to be a reliable store of value today. And I expect it to remain ultra-volatile in the foreseeable future,” Laboure said in the latest report.

Commenting on the comparison between BTC and traditional fiat currencies, Laboure said that Bitcoin’s limited supply makes it a unique protection tool against inflation of fiat currencies. “The supply of Bitcoins is fixed. The maximum number of Bitcoins that will ever exist is just under 21 million. And round about 89 percent of the total supply of Bitcoin is already in circulation. In many fiat currencies central banks control the supply and have been increasing it significantly in recent years,” she added. 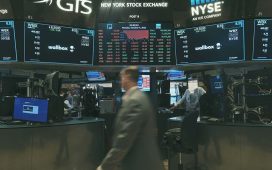 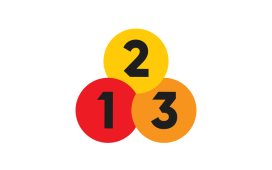 What is Decentralized Finance Ecosystem? Why You Should Go for 123swap Platform! 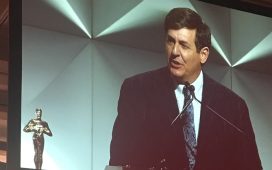 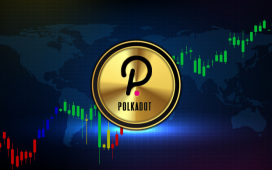