Bitcoin and ether are the two most prominent cryptocurrencies.

The world’s most prominent cryptocurrency pared losses subsequently, last changing hands at around $47,990, according to Coin Metrics.

The price of ether also dived to a low near $3,500 on Saturday. It came back somewhat afterward, trading near $3,870. Ether, the world’s second-largest digital coin by market value, lost more than 16% from Friday morning around 8 am ET through to Saturday 8 am ET.

Crypto began falling Friday as stocks pulled back and investors fled to the safety of Treasuries, pushing the 10-year yield lower. Risky tech stocks were among the biggest losers on Wall Street on Friday, with Tesla shedding 6%. The ARK Innovation fund lost 5% on Friday and 12% on the week.

As the sentiment soured in the tech space, those investors may have also started unloading their crypto.

But there was no clear reason for the cryptocurrency drop, especially overnight Saturday when the losses accelerated.

“The evidence points to this being yet another derivative-induced selling event,” wrote J.C. Parets, chief market strategist for All Star Charts technical research, in a note Saturday morning. “The September flash crash had the same drivers as this selloff — leverage was flushed from the system in a violent fashion, which later enabled the market to eventually move higher toward a new all-time high in October.”

Bitcoin is now down about 30% from an all-time high close to $69,000, which it hit in early November. Bear markets are typically defined as a decline of 20% or more from recent highs.

The World Health Organization on Friday said the Covid omicron variant has been detected in 38 countries, up from 23 two days ago, with early data suggesting the strain is more contagious than delta.

“Our expectation for the coming days/weeks is sideways choppy price action. A contraction and basing process is likely to take place after such a violent move and we want to treat sharp upward rallies suspiciously right now,” added Parets. 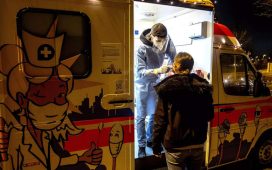 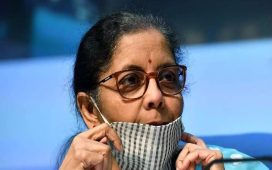 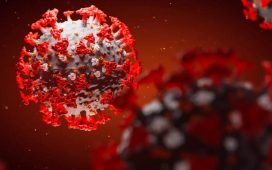 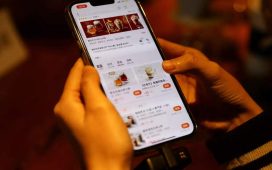