Bitcoin’s consolidation on Monday and Tuesday gave way for gains above the 50 Simple Moving Average (SMA) 1-hour chart. The price action stepped above the 100 SMA 1-hour. However, the diminishing buying pressure fizzled out at the 61.8% Fib retracement level taken between the last drop from $10,228 to a low around $9,112.

Technical analysis shows Bitcoin price has immense potential for a correction towards $10,000. The Moving Average Convergence Divergence (MACD) made an impressive move into the positive area after being in the negative zone. The positive divergence shows the bulls gaining traction against the bears. Moreover, the Relative Strength Index (RSI) is holding position at 70 after making a formidable move from levels under 30 on Sunday.

Bitcoin and the stock market – Short it or play along? – AMBCrypto English 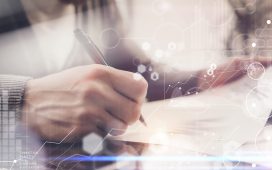 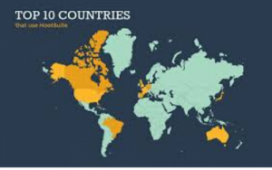 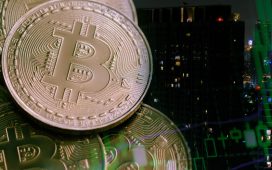