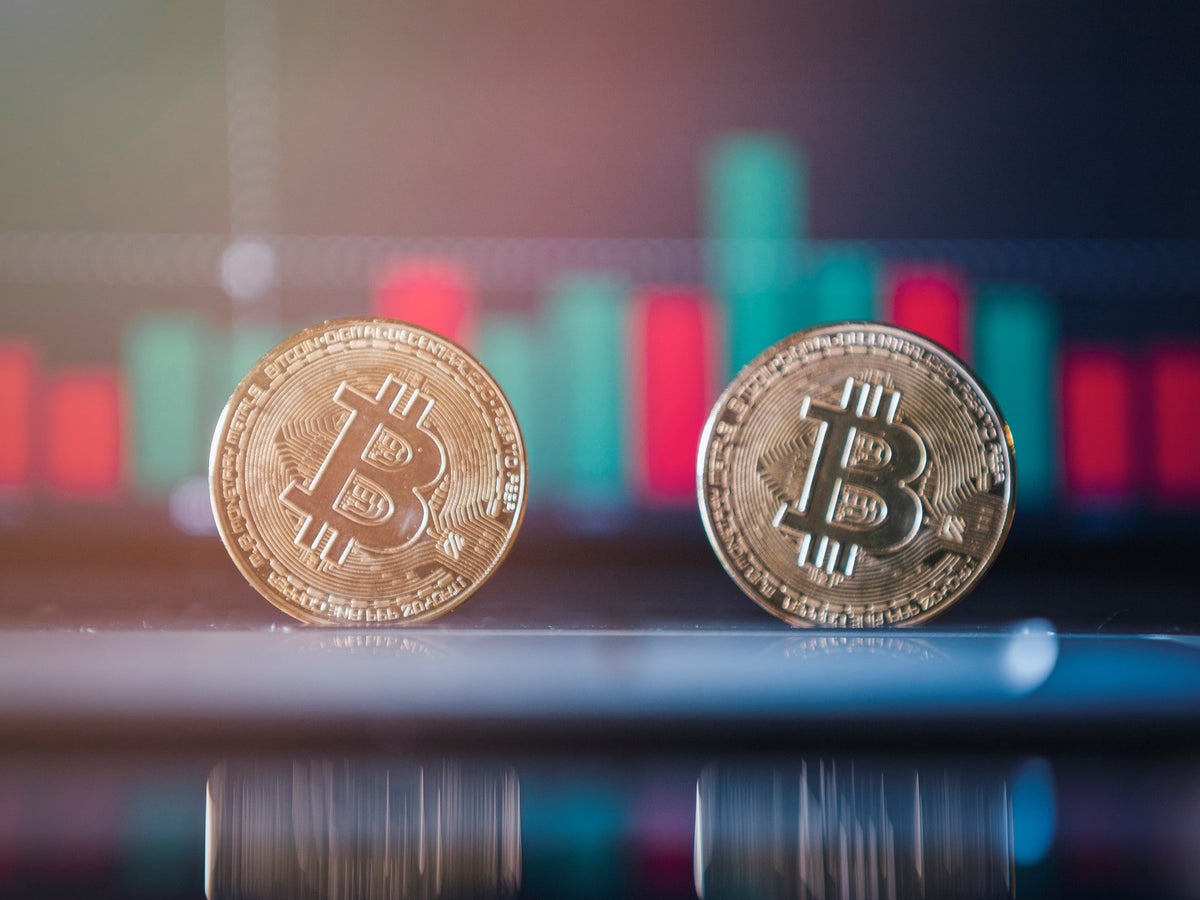 The price of bitcoin is just a few hundred dollars away from the peak it experienced in 2017, prompting fears of another major sell-off.

Falling below $20,000 will mean bitcoin has wiped away all the gains it has made since breaking above its 2017 price record in late 2020, with some analysts predicting a similar capitulation of more than 80 per cent from its current record high.

“Bitcoin is good long-term value under $20,000 but the price can easily go much further south with $13,000 (£11,000) my target for a low,” Clem Chambers, CEO of research firm Online Blockchain, told The Independent.

“However, it could even get under $10,000 (£8,284) at the extremes with a crash capitulation always a wild moment of untradeable lows.”

The overall cryptocurrency market dropped below $900bn (£746nm), as one of the biggest crashes in its history continues to show no signs of stopping.

The latest crypto sell-off, which began last Friday, was driven by concerns over rising inflation and interest rates, as well as operational issues with leading crypto platforms like Celsius and Binance.

The crypto market has followed a similar trajectory to traditional markets, particularly tech stocks that are also seen as a riskier asset.

“Fear has gripped financial markets as concerns over rising inflation and the efficacy of imminent interest rate hikes weigh on investor sentiment,” stated a note from analysts at the Bitfinex exchange.

“As a so-called risk asset, bitcoin is moving in tandem with the palpitations of incumbent markets.” 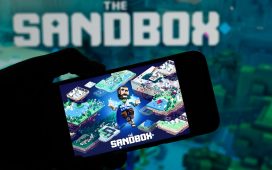 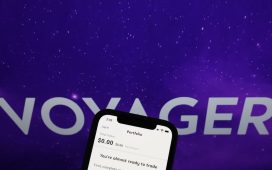 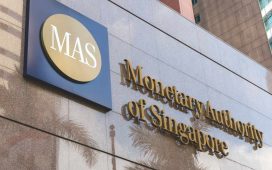 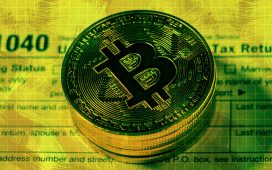 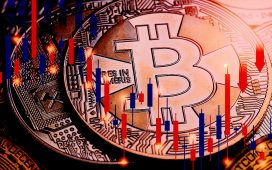 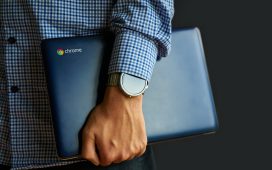