As the weekend continues, the majority of cryptocurrency traders shift their focus to Bitcoin once again. That is only normal, as the world’s leading cryptocurrency dictates the pace for all alternative markets. After a rough Friday, it would appear the Bitcoin price is recovering slowly. There is still a lot of work ahead before the next bull run can begin.

While yesterday’s dip took plenty of people by surprise, it seems most of that negative momentum has not carried over to today. That doesn’t mean there won’t be any further bearish pressure later today or tomorrow, but right now, things are looking relatively safe. Retaking the $5,300 level might not necessarily happen just yet, although the markets remain unpredictable.

To put this in perspective, the past 24 hours have yielded a 0.71% Bitcoin price increase. As the current value sits at $5,273, plenty of traders will be happy with how things are going. Even so, it seems unlikely the price will hit $5,400 or more in the coming hours.

On social media, there are also plenty of helpful people who simply want to see Bitcoin grow. Crypto Sara reminds people of how Bitcoin will not go to zero by any means, regardless of how the market trend may look at any given time. People often tend to forget any value above $0 is a good thing for Bitcoin, thus there hasn’t been anything to worry about for several years now.

Just a daily reminder that Bitcoin is not going to zero!

Even though many enthusiasts are still concerned over the Tether-Bitfinex debacle, others are more than willing to move on from this issue. Carsten wants to end the short-term correction and see BTC go bullish again. While that is an understandable sentiment, one also has to acknowledge this industry isn’t as cut-and-dry in that regard.

Tether is news from yesterday. Can’t we just simply end the short-term correction and keep moving up again?#Bitcoin

When looking at the Bitcoin chart, it quickly becomes apparent the world’s leading cryptocurrency can easily swing either way. As of right now, there is a chance a new uptrend will materialize fairly soon, yet Dave expects a long-term bearish trend first and foremost. Not the outlook most traders want to see, but certainly a viable scenario.

Bitcoin is a very interesting market first and foremost, even though its momentum isn’t necessarily too convincing.  This market, which dictates the pace for all alternative markets, is still subjected to minor bearish pressure, which prevents the price from recovering too much in quick succession. How things will look tomorrow, is difficult to predict.

Disclaimer: This is not trading or investment advice. The above article is for entertainment and education purposes only. Please do your own research before purchasing or investing into any cryptocurrency. 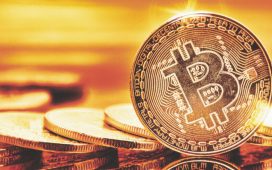 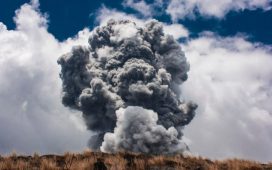 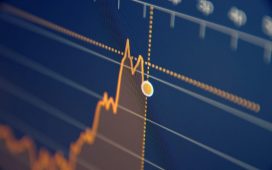 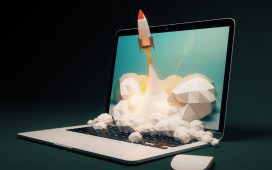 These Five Technical Signs Show Bitcoin Is on the Verge of Testing $10,500 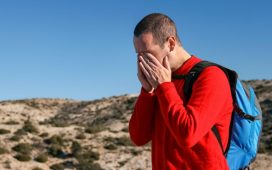