The price of bitcoin is once again surging at the start of the week, amid a fresh wave of positive news in the crypto space.

The cryptocurrency reached above $57,000 on Monday to hit a fresh five-month high, taking its total gains for October to 32 per cent. It briefly dipped below $57,000 on Tuesday morning before continuing on its rally.

Other leading cryptocurrencies are yet to mirror bitcoin’s fortunes, with Ethereum (ether), Cardano (ada) and dogecoin all remaining relatively steady over the last week.

Bitcoin’s gains have pushed the overall crypto market cap above $2.3 trillion, overtaking the value of tech giants like Amazon, Alphabet (Google) and Microsoft. Only Apple is worth more than the cryptocurrency market, though only by less than $50 billion.

The recent surge has reinforced the beliefs of some crypto analysts, who predicted earlier this year that new record highs would be seen before the end of 2021.

We’ll have all the latest news, analysis and expert price predictions right here. 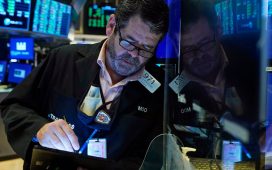 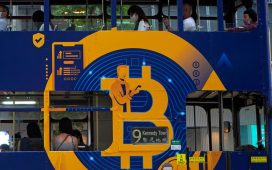 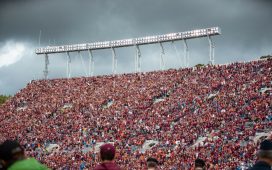 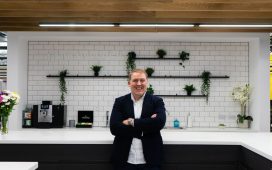