The crypto market has been rocked by dramatic falls after a relatively steady start to the year.

The poor performance across bitcoin and other digital currencies means that 2022 has turned out to be tough for prices, with many down more than 10 per cent over the last week.

Bitcoin is now almost 40 per cent down from its peak in November, when it hit an all-time high of almost $69,000.

Several high-profile figures within the cryptocurrency space have predicted big things for bitcoin this year, with the illusive six-figure price target still seen as a realistic outcome for many analysts and traders.

Part of the reason for this is the huge momentum carried over from 2021, which saw massive institutional and retail interest – exemplified on Monday by former First Lady Melania Trump celebrating the anniversary of bitcoin.

You can follow all the latest news, analysis and expert price predictions right here. 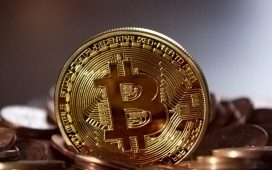 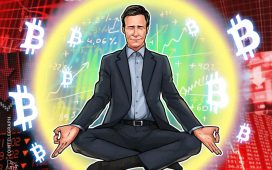 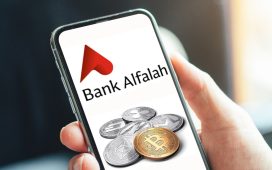 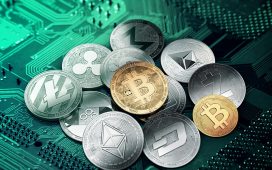 Top 10 Most Popular Cryptocurrencies in 2022 So Far 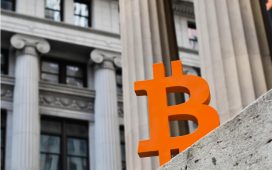 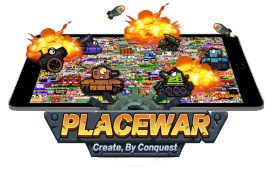