The world’s most valuable cryptocurrency by market cap, Bitcoin, dropped almost $10,000 in an hour on Saturday night, as concerns over a new Covid-19 variant swept the global markets and US Federal Reserve chairman Jerome Powell supported tightening financial conditions compared with the last 21 months.

On Saturday, the
price of Bitcoin hit a low of about $42,000, the lowest since late September.

In India, retail investors who were spooked earlier this week by the news of a possible ban on cryptocurrencies, which led to a massive sell-off on local exchanges, shifted stance and took this as an opportunity to “buy the dip”.

Bitcoin has since recovered to about $49,000 apiece, as of writing this article.

“People who were waiting on the sidelines for some correction took this as an opportunity to enter. We saw an increase in the number of people wanting to buy yesterday (Saturday),” said Nischal Shetty, cofounder of crypto exchange WazirX.

Trading volume shot up across Indian and global exchanges as the news around the Omicron variant of Covid-19 emerged in several parts of the world and “activated the bears in the market”, similar to the March 2020 Covid sell-off, experts said.

“As soon as a few large sell orders went through, the market started dropping. It triggered a lot of long liquidations bringing the market down even further. Retail investors in India rushed for cover trying to sell off their holdings which led to a massive rise in traded volumes across exchanges,” said Edul Patel, chief executive of Mudrex, a crypto investment platform. “The rise in traded volumes was not only because of the sell off. A lot of people also attempted to buy the dip which again led to the traded volumes being higher than the past 10 days.”

These purchases brought the markets higher.

The Cryptocurrency and Regulation of Official Digital Currency Bill, 2021, due to be introduced in the ongoing session of Parliament, had triggered an industry-wide stir, as the Lok Sabha website in its briefing on the legislation states that it “seeks to prohibit all private cryptocurrencies in India” but allows for “certain exceptions to promote the underlying technology and its uses”. Following the release of this bulletin, Indian holders of cryptocurrencies went into a panic-selling mode.

As a result, the price of the most-valued cryptocurrencies such as Bitcoin and ethereum had dropped by as much as 15%.

In recent weeks, news reports have said cryptocurrencies will be regulated as an asset class and a ban is unlikely, a sentiment mirrored by the crypto industry stakeholders in India.

Industry bodies such as Indiatech.org and Blockchain and Crypto Assets Council (BACC), part of the Internet and Mobile Association of India, have been supplying the Reserve Bank of India and the authorities with recommendations and data on trading activity as well as their trader base.

India has about 15-20 million retail investors who hold about Rs 6 lakh crore in crypto assets, as per industry estimates, according to the BACC. 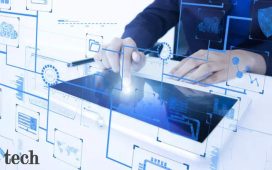 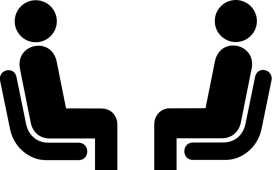 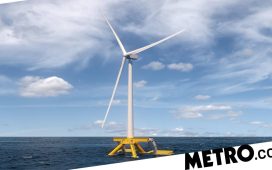