The crypto market has lost $5 billion of its valuation overnight, as major digital assets including Bitcoin, Ripple, Ethereum, and Bitcoin Cash recorded slight losses in the past 24 hours.

Bitcoin and Ether, the native cryptocurrency of Ethereum, fell by around 1.5 percent, while Bitcoin Cash and Ripple declined by 2.5 percent and 5 percent respectively.

Stellar, IOTA, and NEO, three large cryptocurrencies which recorded decent gains against both Bitcoin and the US dollar in the past week, have demonstrated large losses over the past two days, falling by 5 percent, 14 percent, and 7 percent.

Low Volume Was the Issue

Yesterday, on August 6, CCN reported that regardless of Bitcoin’s continued losses and the likelihood of an immediate corrective rally, the Bitcoin price was more likely to fall due to the abrupt drop in the volume of the cryptocurrency market.

“However, in the past several hours, the price of Bitcoin and Ether have started to drop once again, testing $7,100 and $410. If the volume fails to recover in the next 12 hours, Bitcoin and Ether will likely breach the $7,000 and $400 levels in a similar way as they did on August 5,” the CCN report read.

In the past 24 hours, the volume of BTC and ETH has not improved at all, both in the $3.8 billion and $1.3 billion region. The volume of Tether (USDT) has remained stable at the $2.3 billion mark, signifying that the overall demand for crypto has declined in the past several days and market activity has subsided.

From here, if the volume of BTC fails to pick up and rebound to $4 to $5 billion in the next few days, a drop to mid-$6,000 is inevitable, which may play into to the prediction offered by BitMEX CEO Arthur Hayes last month. But, based on the one-day price chart of Bitcoin, if BTC finds a way to rebound to $7,200 to $7,300 in the next 12 hours, it could avoid a further decline to mid-$6,000.

In late July, Hayes said that BTC will likely test support levels in the $5,000 to $6,000 region before initiating a major rally, as it needs to flatten out and demonstrate some stability before climbing to previous highs.

“I don’t actually think we’ve seen the worst. I would like to see us test $5,000 to really see if we put a bottom in. But come back in Q3, Q4, I think is when the party is going to start again,” said Hayes.

According to CoinMarketCap, the dominance index of BTC still remains relatively high at 47.6 percent, and given the poor performance of tokens and small market cap cryptocurrencies over the past week, it can be said that investors are avoiding high-risk and high-volatility trades due to the uncertainty in the market.

Throughout August, it is unlikely that tokens will see similar recoveries and upward movements they experienced throughout June and July, unless BTC and ETH can rebound back to $8,000 and $480, which is also less probable. 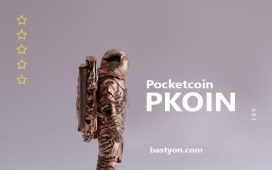 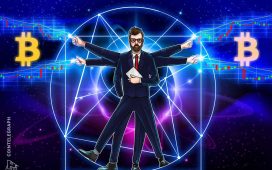 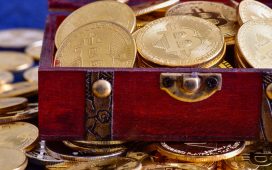 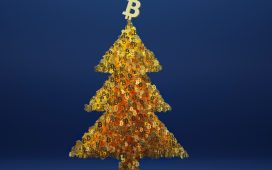 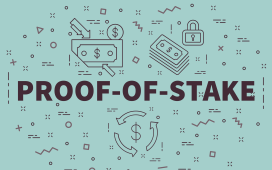 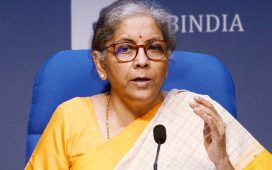