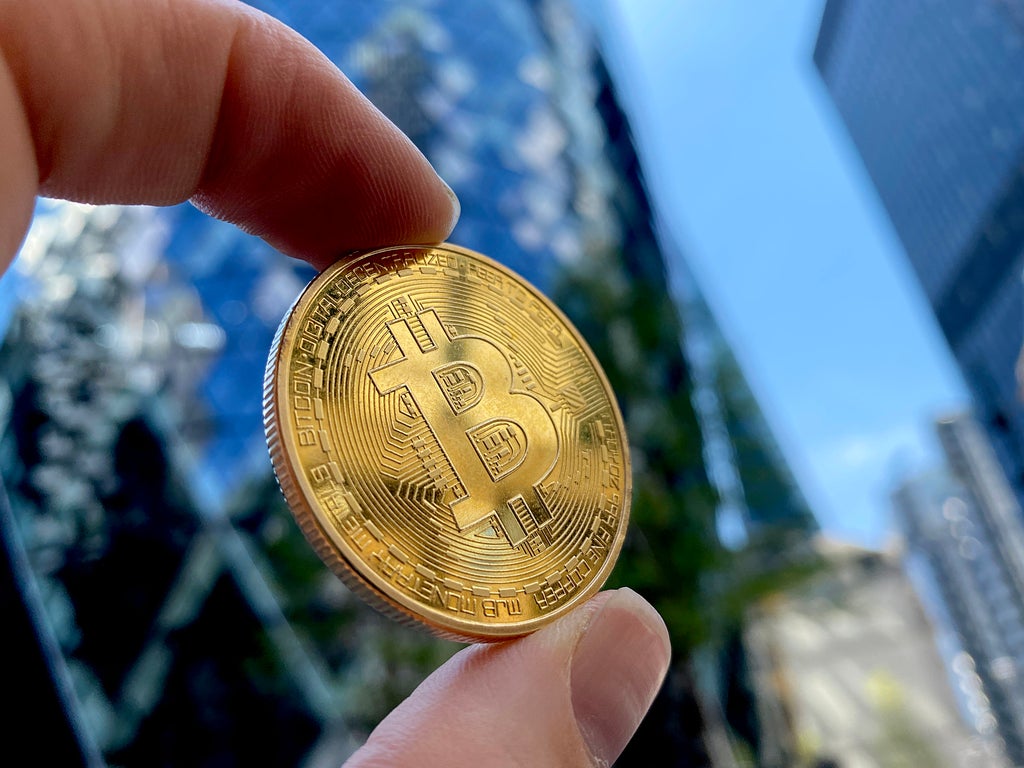 Bitcoin recorded its greatest surge in over six weeks on Sunday, trading at over $39,000 for the first time since June 16, after reports that e-commerce giant Amazon is looking to hire a digital currency and blockchain product lead.

The virtual currency, the price of which has risen by over 20 per cent in the last week, also climbed above its 50-day moving average value for the first time since 9 May.

This latest surge comes after Amazon said in its jobs portal that it is looking to hire a person who will “innovate within the payments and financial systems” on their platform.

The multinational tech company noted that the prospective hire should have expertise in “Blockchain, Distributed Ledger, Central Bank Digital Currencies and Cryptocurrency” and will drive “overall vision, product strategy, and gain leadership buy-in and investment for new capabilities.”

According to the jobs posting, the crypto product lead will be a part of the company’s Payments Acceptance & Experience team and also be working with Amazon Web Services (AWS) to build a cryptocurrencies-based strategy to be integrated into their customer experience.

An unnamed single source was quoted as saying by newspaper City A.M. that the e-commerce giant is also considering making its own cryptocurrency by 2022 and that it could accept bitcoin payments by year end.

Vijay Ayyar, head of Asia Pacific at crypto exchange Luno in Singapore, told Bloomberg News that rumours over Amazon entering the cryptocurrency ecosystem may have had a role in the extent of Bitcoin’s price rise seen on Sunday.

While Amazon has not officially commented on any potential crypto projects, a spokesperson said the company is inspired by the innovation happening in the cryptocurrency space and is exploring possibilities.

“We believe the future will be built on new technologies that enable modern, fast and inexpensive payments and hope to bring that future to Amazon customers as soon as possible,” the spokesperson was quoted as saying by several reports.

The prices of other cryptocurrencies, including Ether and Dogecoin have also increased following the reports of Amazon’s interest in innovating its digital payment ecosystem. 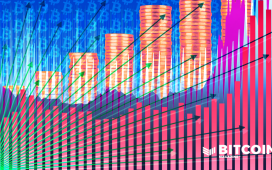 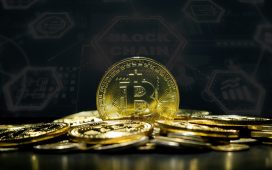 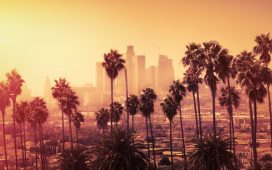 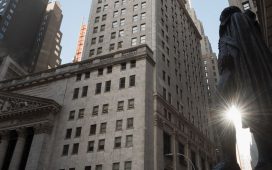 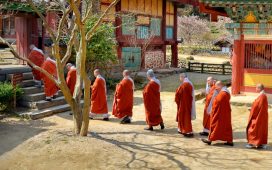 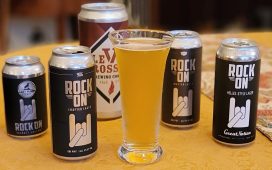