Bitcoin dropped below $46,000 on Monday after a sharp increase in selling pressure. The world’s largest cryptocurrency has lost nearly 5% of its value since yesterday. Due to the latest dip, long BTC trading positions took a strong hit.

In addition to Bitcoin and Ethereum, other cryptocurrency assets including XRP, Solana (SOL), Cardano (ADA), Dogecoin (DOGE), and Polkadot (DOT) also saw massive liquidations during the last 24 hours. More than 136,000 crypto trading positions were liquidated during the mentioned period. The largest single liquidation order was related to Bitcoin, which happened on Bybit.com. The total value of the highlighted order was $7.17 million.

The price of Bitcoin and other cryptocurrencies took a major hit on Monday as the overall market cap of digital currencies dipped below the important level of $2 trillion for the first time in nearly 10 days. Ethereum, XRP, ADA, and Solana dropped heavily in the last 24 hours.

Despite the recent dip, the overall Bitcoin network saw substantial growth in the last few days. According to the data published by Glassnode, BTC miners have increased the accumulation of the world’s largest cryptocurrency after the recent selling in August.

“Bitcoin miners have been in accumulation mode over the last 6 months, with the unspent supply climbing by 13,000 BTC since January. After a small spend of 1,360 BTC in late August, it appears miner balances are increasing once again,” Glassnode mentioned.

The overall crypto market dominance of Bitcoin has increased during the recent correction amid a sharp decline in ETH, BNB, DOT, DOGE, AVAX, and UNI. 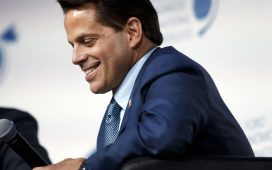 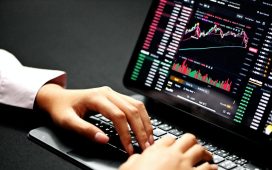 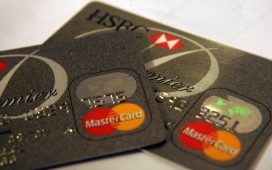 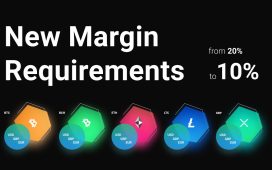