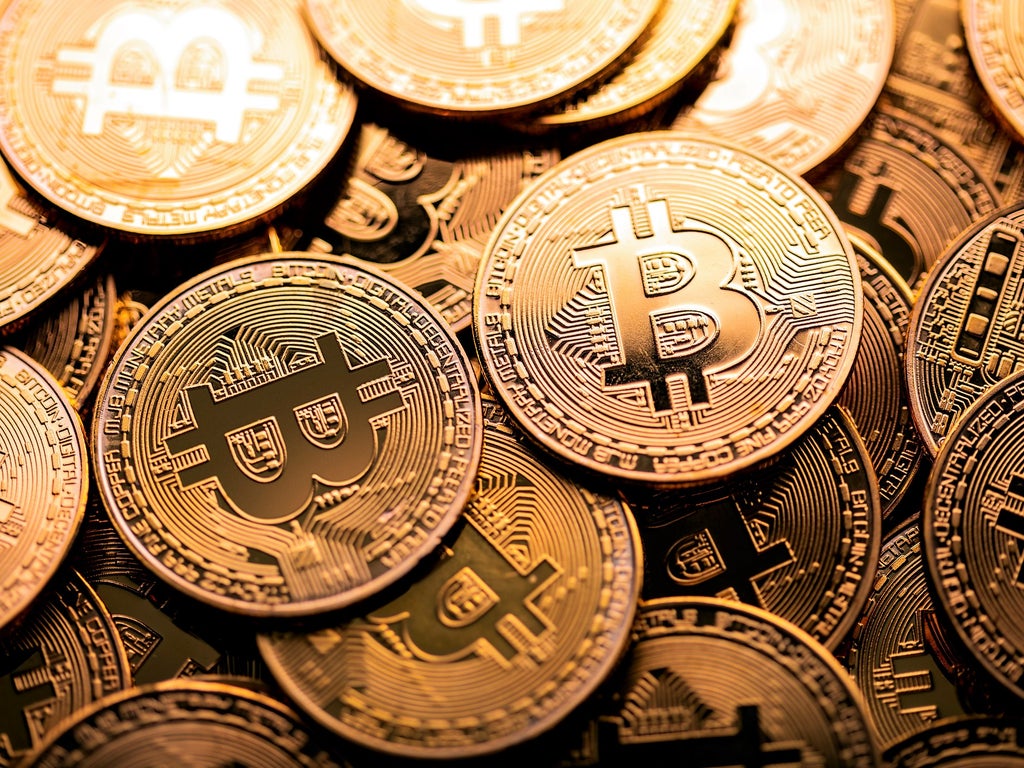 A bitcoin wallet that had been dormant for nearly nine years has mysteriously activated.

The digital wallet, which contains 616 BTC, dates back to around the time that bitcoin’s pseudonymous creator Satoshi Nakamoto was last active online.

Since it was last used, the stash has risen in value from around $8,000 to more than $26 million.

Billions of dollars worth of bitcoin are trapped in digital wallets that haven’t been opened in years, however the semi-anonymous design of the cryptocurrency means it is not possible to link the accounts to an individual or group.

It is possible to track the movements of a wallet’s contents through the online public blockchain ledger, and if the funds are moved onto an exchange and cashed out then it may be possible to identify who controls it.

It is not the first time a dormant wallet containing huge sums of bitcoin has been activated without explanation in recent years.

Last November, a mystery person moved more than $1 billion worth of bitcoin from the world’s fourth largest cryptocurrency wallet.

The latest movements were first spotted by crypto-tracking service Whale Alert, which published details of the transaction online.

A list compiled by BitInfoCharts of the most valuable dormant bitcoin wallets reveals that there are dozens of crypto addresses that have been inactive for at least nine years.

The most valuable wallet contains nearly 80,000 bitcoins, worth more than $3.3 billion at current exchange rates.

Recent analysis from crypto market intelligence firm Glassnode estimated that long-term bitcoin holders own roughly one third of the total supply of the cryptocurrency, which is capped at 21 million coins.

Cashing out any large amount of bitcoin is likely to cause a significant price drop in the short-term and cause volatility throughout the crypto market. 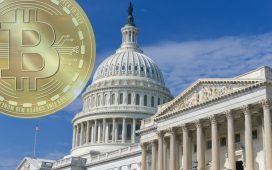 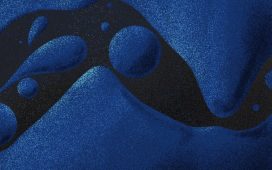 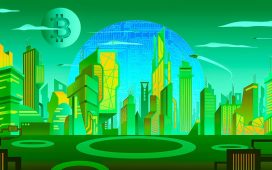 Here’s When the Current Bitcoin and Crypto Asset Bull Market Will End, According to Trader Jason Pizzino – The Daily Hodl 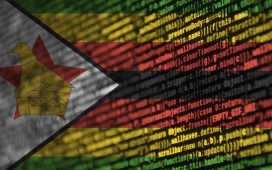 Impossible to Run Away From Cryptocurrencies Says Zimbabwe Finance Minister 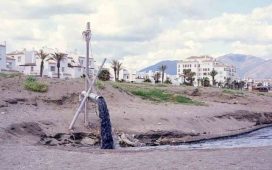 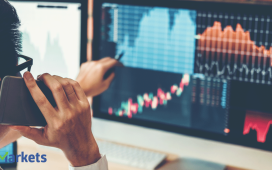