Recently, BeInCrypto reported on a major Bitcoin transfer of $337M. With a fee of only 40 cents, the 46,000 BTC transfer was an anomaly in an otherwise bloody market. However, it seems like other leading market players are also moving funds—coincidentally just in time for Bitcoin’s 10% surge from $6,600 on Monday morning.

Whale Adds Another $93M Worth of BTC to Stack

One user has just withdrawn 14,074 BTC (valued at around $93M) from Coincheck. The recipient wallet, however, already holds large amounts of Bitcoin. After the transfer, its total now stands at 31,850 BTC or around $231M. The move was caught by Whale Alert (@whale_alert) earlier Monday.

The total fee for the transfer was just around $12 (0.00170948 BTC). It’s unclear who owns the recipient address, but the on-chain activity seems to suggest this is a private wallet and not an exchange.

Reactions to the move on Twitter have been largely positive, with many viewing it as evidence that whales are ‘accumulating.’ As one user (@d_degaaff) writes:

Another user believes that this may be a sign that the bottom is officially in.

The timing of this withdrawal is also curious considering that Bitcoin has rebounded significantly today. The leading cryptocurrency has rallied some 10% in just 12 hours, bouncing from $6,600 to now $7,250 at the time of writing. The withdrawal happened amidst this significant rebound which has only further fueled speculation.

READ  'Gold Is so Gone' as Bitcoin Is a Better Store of Value: Tim Draper - CryptoGlobe 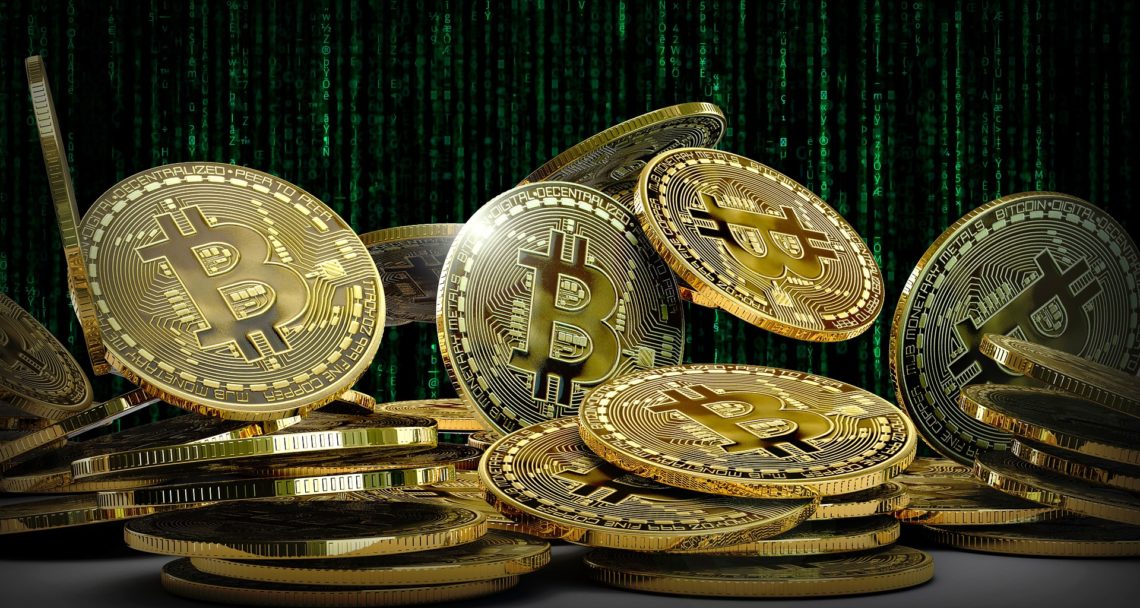 As BeInCrypto previously reported on, one analyst believes that the bottom is, indeed, already in. Filling buy orders around the $6,900 mark, trader @scottmelker believes that today marked the beginning of a ‘beautiful reversal candle.’ Bitcoin still has to stay in the green for the rest of today, however, in order to post a positive reversal on the daily.

While coronavirus rages, bitcoin has quietly made a major leap towards the mainstream – The Conversation UK

Prestmit, A Platform For Nigerians To Buy & Sell Gift Cards And Bitcoins

Chess.com Lets You Pay for Membership With Bitcoin Cash