In a Nov. 13 press release, Bitstamp announced that Leelarthaepin was joining the company to further expand the exchange’s presence in Asia-Pacific “to meet the growing level of demand for the exchange’s services.”

Bitstamp’s struggle to establish a local presence in Asia

Miha Grčar, global head of business development at Bitstamp, said that the crypto exchange already has “an excellent reputation” in the West, but has so far been unable to establish a local presence in the APAC region. Grčar sees this new hire as an important step towards achieving that goal and establish themselves in the region and said:

“Andrew’s knowledge of the global financial markets and experience in the region makes him a great fit to oversee Bitstamp’s expansion in this very important market.”

Leelarthaepin previously worked at major financial institutions such as JPMorgan Chase, CGS-CIMB Securities and Saxo Bank, for which he ran distribution businesses across the Asia-Pacific region. Leelarthaepin commented on his new position:

“Cryptocurrency adoption in Asia is growing at a breakneck pace and the commodities and assets trading markets in general are very highly developed. I believe there is a large need for Bitstamp’s mature approach to crypto in this region and look forward to expanding our presence here.”

In October, the CEO of cryptocurrency exchange Bitstamp, Nejc Kodrics, highlighted Bitcoin’s (BTC) utility after funds worth almost $1 billion changed hands for less than $4 in fees. The CEO pointed out that the funds were “transferred in a single transaction for the price of a cup of coffee,” referring to how easy it actually is to use BTC for huge wealth transfers without the need for government approval or middlemen.

Revolut launches cryptocurrency trading in US – ThePaypers – The Paypers 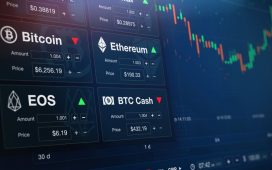 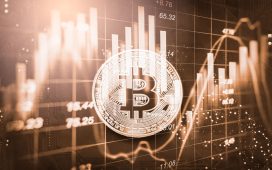 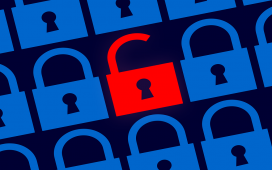